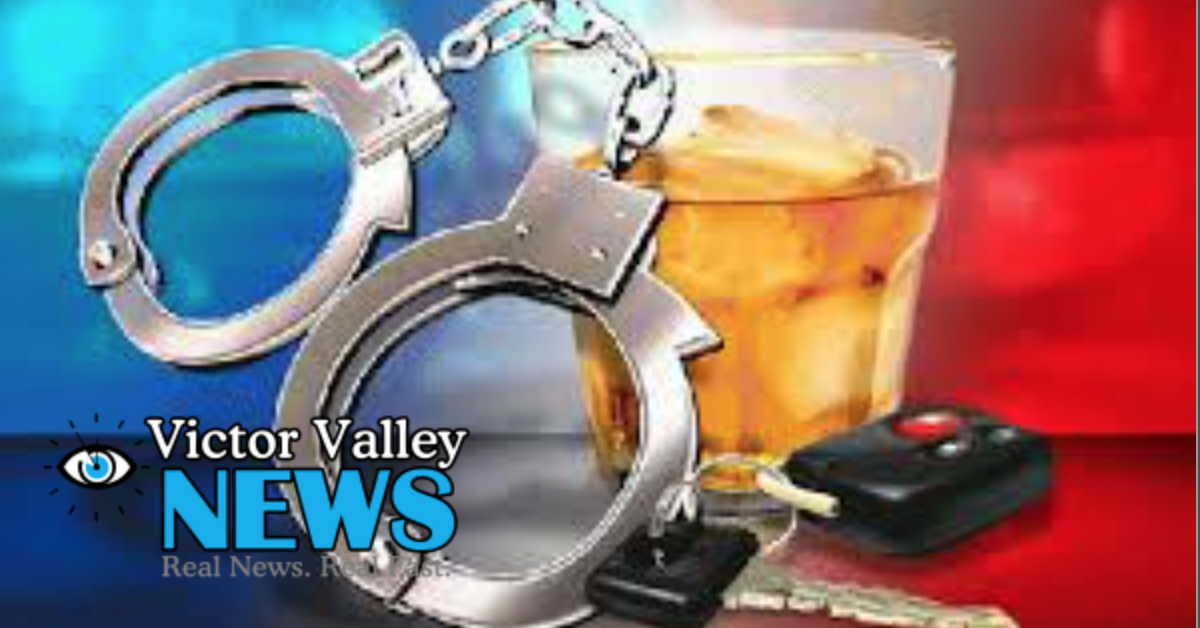 The driver, identified as 30-year-old Roque Chavira of Victorville was arrested in suspicion of DUI on Sunday, July 26th after crashing his Mitsubishi Eclipse into a dirt embankment near D Street.

Chavira, according to CHP reports, veered off of the freeway and went into an embankment. He then, in attempt to return to northbound lanes overcorrected causing his vehicle to overturn and land on it’s roof in the #1 (fast) lane of traffic.

His vehicle, rested overturned in the fast lane causing a 51-year-old Las Vegas man, identified as Thomas Gerbracht to crash into the disabled vehicle. Gerbracht was also believed to be driving under the influence and was subsequently arrested, cited and released.

A third vehicle was also involved in the collision, but the Corona woman was not injured as a result. Chavira was transported to Victor Valley Global Medical Center for treatment of moderate injuries.