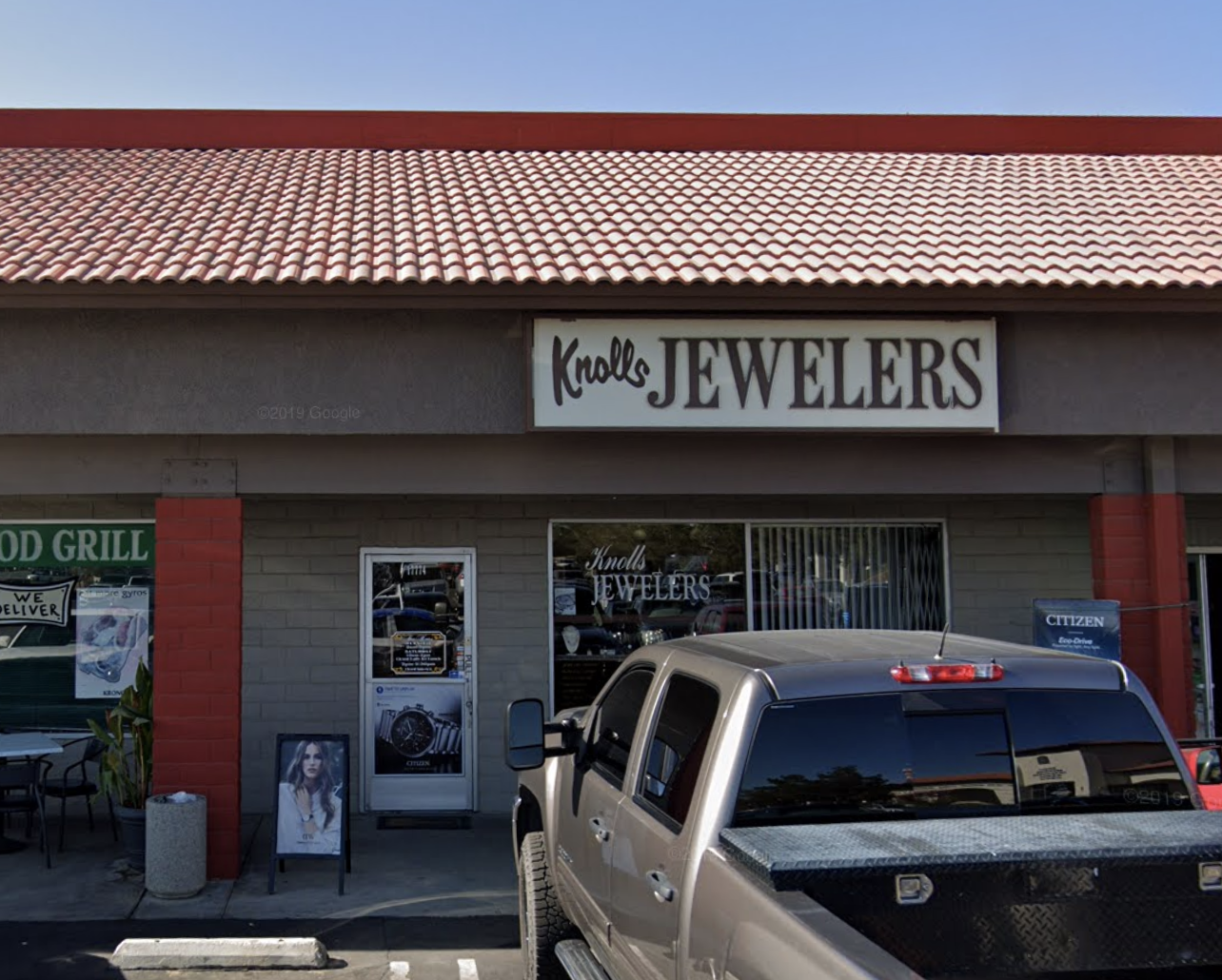 APPLE VALLEY, Calif. (VVNG.com) — Sheriff’s officials said a local jewelry shop was burglarized after the suspects cut a hole in the roof and broke into two safes.

Alban said the investigation is ongoing and there are no leads at this time.

On September 25, 2019, VVNG reported on a burglary at Rancho Drugs located several feet away in the same shopping center. Sheriff’s officials said two unknown suspects forced entry through the front doors and got away with medication and $1500 in cash.

Authorities have not commented on whether the burglaries are related.