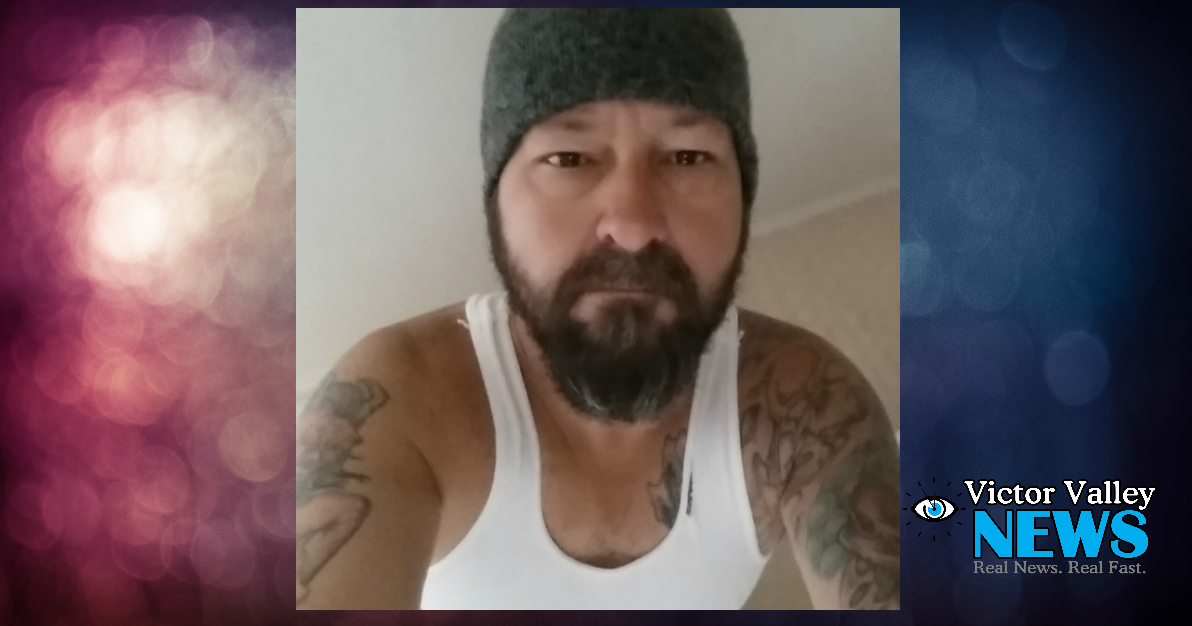 APPLE VALLEY :(VVNG.com)- A 53-year-old man is behind bars after attempting to jump into a Sheriff’s patrol unit at a car wash.

According to authorities, the suspect, later identified as Brian Allen Curran walked into the wash rack of the Apple Valley Car Wash while two employees were washing a vehicle that had the keys in the ignition.

Curran walked past one of the employees and grabbed the door handle in an attempt to open the driver side door of the vehicle.

The second employee prevented the suspect from hitting the first employee again by tackling him to the ground.

The suspect continued swinging the pulley at both employees but the two were able to take the chain away from him and removed several other tools that could have been used as a weapon.

The two employees kept the suspect detained until deputies arrived. The suspect was taken into custody and booked into the High Desert Detention Center.