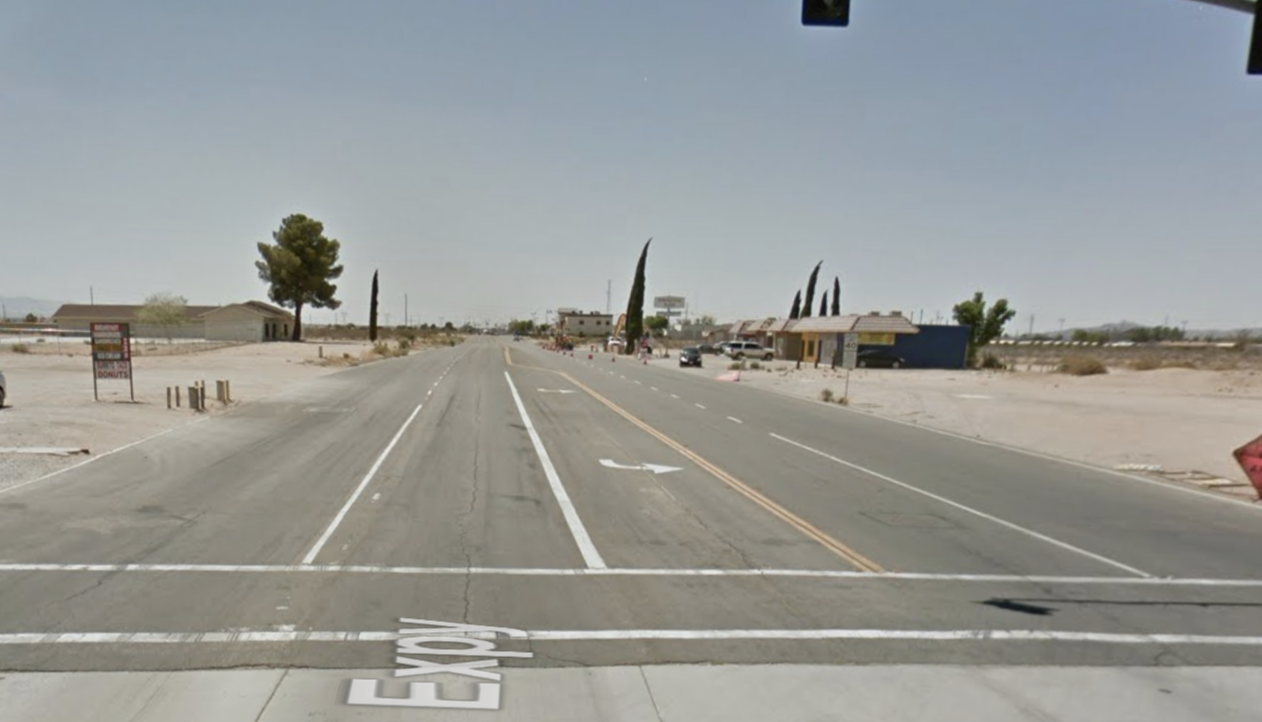 According to a sheriff’s news release, the victim was standing outside of her running vehicle when the suspect, identified as Jose Omar Amaya, a resident of Pacoima, entered the vehicle and drove away, traveling North on US Hwy 395.

Officials said the victim’s husband followed the suspect and was able to flag down deputies.

“Deputies attempted to stop Amaya; however, he accelerated in an attempt to evade. Amaya drove in excess of 120mph, ignoring traffic signals, and nearly struck a pedestrian on the side of the roadway. He had no regard for public safety,” stated the release.

The pursuit terminated in the area of Highway 395 and El Mirage Road when Amaya eventually stopped the vehicle and was taken into custody without further incident.

Jose Omar Amaya was booked at the High Desert Detention Center. He is currently being held in lieu of $100,000.00 bail. He is scheduled to appear in court on September 13th.

Anyone with information regarding this crime is asked to contact Deputy Escalera at Victor Valley Sheriff’s Station, (760) 552-6800.