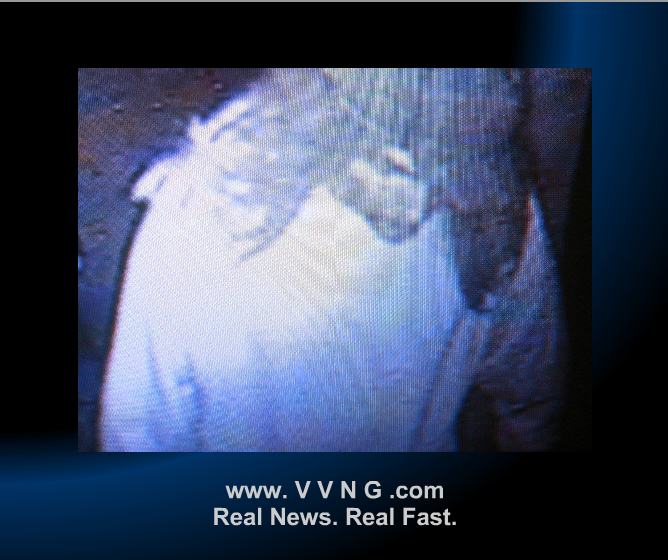 VICTORVILLE: (VVNG.com)- Police are asking for the public’s help in identifying a suspect wanted for an attempted armed home invasion robbery. The suspect is described as a black male adult with light-colored skin in his 20’s, 5’8″, 150 lbs. The unknown suspect was last seen wearing black pants, gray shirt, long shaggy hair, which could be a wig.

According to a San Bernardino County Sheriff’s news release, on June 20, 2014 at 5:00 A.M., the suspect forced entry into the victim’s residence located near Center Street and Union Street in Victorville.

While brandishing a handgun, the suspect attempted twice to chamber a round in his weapon, but it would not fire.

The victim fought with the suspect and the suspect fled from the residence. The unknown suspect was last seen running towards the downtown area of Victorville and has not been located.

Anyone with any information is urged to contact Deputy A. Jackson at the Victorville Police station (760)241-2911.