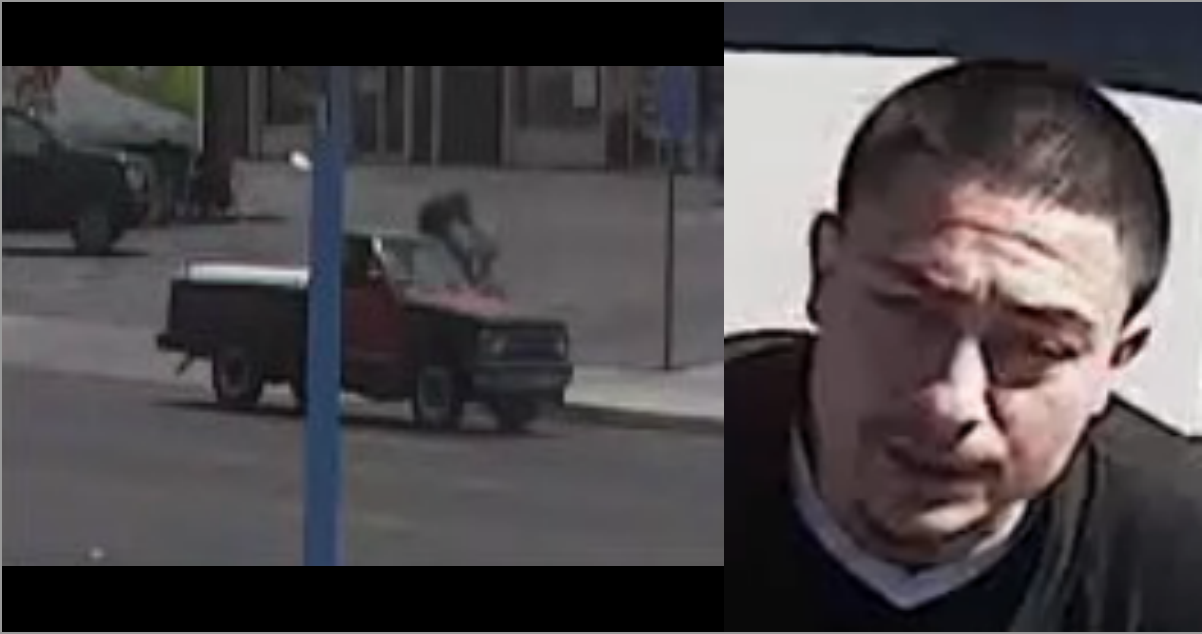 BARSTOW, Calif. (VVNG.com) – The Barstow Police Department is asking for the public’s help in locating a hit-and-run suspect who left a man to die.

On Monday, May 15, 2017, at approximately 12:53 p.m., Barstow Dispatch Center received a call reporting a traffic collision involving a vehicle and a bicyclist in the 1000 block of East Main Street.

Barstow Police Officers responded to the scene and located a male subject suffering from serious injuries.

The victim, later identified as Bennett Warner, a 40-year-old long-time resident of Barstow, was transported to Barstow Community Hospital where he succumbed to his injuries and was pronounced deceased.

Detectives and Evidence Technicians processed the scene and collected evidence related to the collision. Detectives also canvassed the businesses in the area and located witnesses who observed portions of the incident. Witnesses told officers the involved vehicle fled the location prior to their arrival.

Witnesses describe the vehicle as an older model pick-up truck, possibly a Chevy S10, black in color with red or primer markings on the front.

Detectives conducted further investigation, and as a result identified the driver of the suspect’s vehicle as Raymundo Alberto Rodriguez-Cordova, 22, a Barstow resident.

Detectives have attempted to contact Cordova and locate his vehicle but have been unable to do so.

The Barstow Police Department asks anyone with information regarding this investigation to contact Detective Tom Lewis at 760-255-5187. Those wishing to remain anonymous may also report criminal activity by calling the WE-TIP hotline at 1-800-78-CRIME or may leave information on the We-Tip website at www.wetip.com.