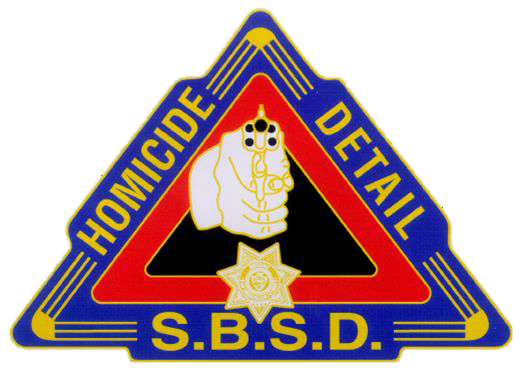 APPLE VALLEY-(VVNG.com):  The suspect that was killed after an attempted robbery in the 20000 block of Ochoa Road early Wednesday morning has been identified as 25-year-old Apple Valley resident,Vincent William Avila Jr.

The incident took place at the Apple Valley home of an off duty Fontana Police officer.  The officer woke up to Avila at his home. He said he noticed that he was armed and demanded him to put his hands down, but the suspect failed to comply leading to the shooting.

The suspect sustained a gunshot wound to his upper torso and was transported to St. Mary/St. Joseph Medical Center where he was pronounced dead.

Anyone with information regarding this investigation is urged to contact Detective Scott Thies at (909)387-3589. Callers wishing to remain anonymous are urged to call the We-tip Hotline at 1-800-78-CRIME (27463) or you may leave information on the We-Tip Hotline at www.wetip.com.