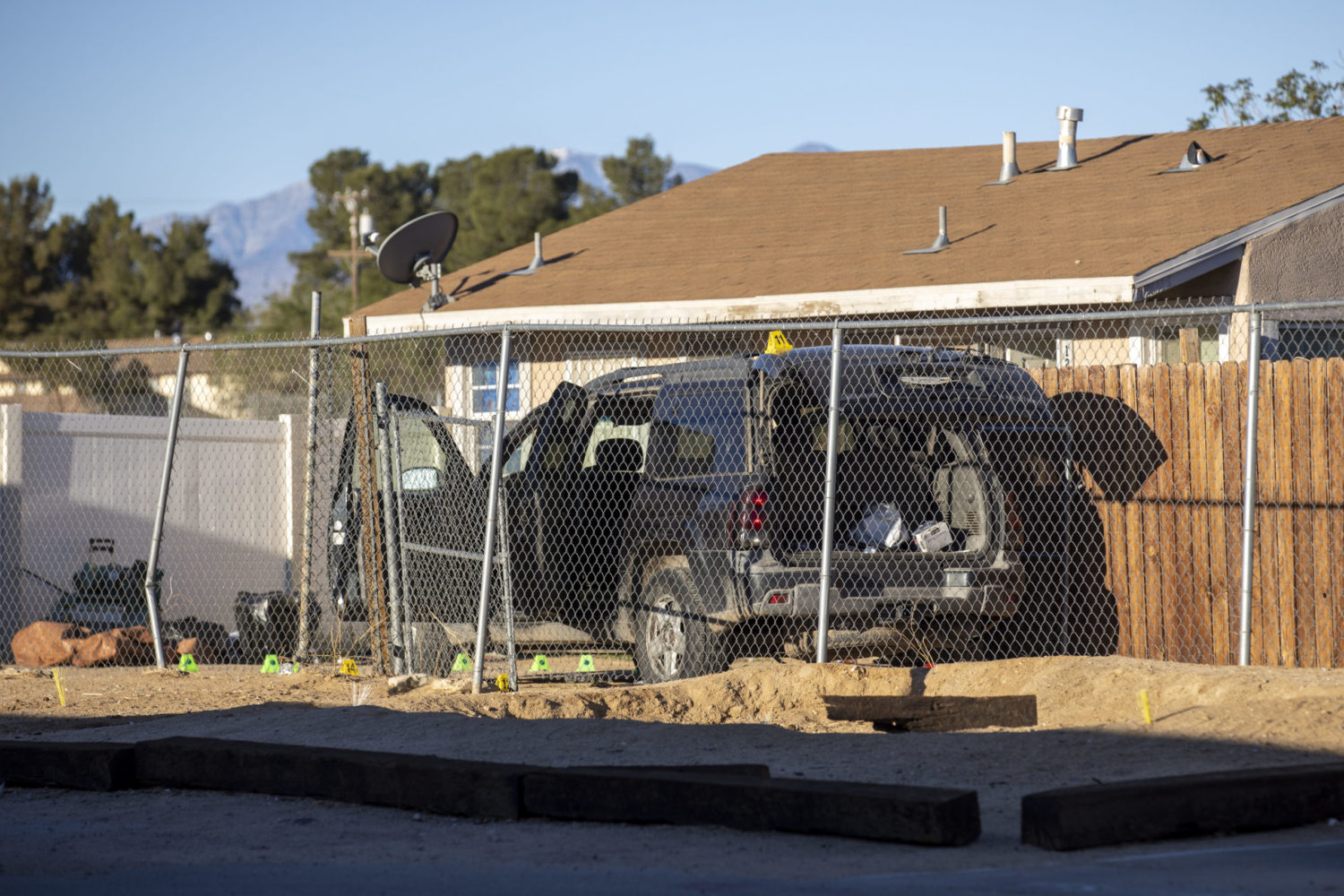 ADELANTO, Calif. (VVNG.com) — A 35-year-old suspect was shot Tuesday night in Adelanto after attempting to accelerate his vehicle toward a deputy, officials said.

It happened at about 11:12 pm., on April 27th, in the 12000 block of White Avenue when a deputy responded to a disturbance call involving the suspect Steffon Barber, a resident of Victorville.

The deputy arrived, contacted the reporting party, and then attempted contact with Barber, officials said.

“As the deputy approached Barber, he became uncooperative and got into a vehicle. Barber immediately accelerated his vehicle in reverse toward the deputy, and a deputy involved shooting occurred,” stated the release.

Barber was injured and transported to the hospital for treatment. He remains hospitalized and is expected to recover. No other injuries were reported.

Anyone with information, or anyone who witnessed the incident, is asked to contact Detective Edward Hernandez, Specialized Investigations Division – Homicide Detail at (909)387-3589. Callers can remain anonymous and contact WeTip at 800-78CRIME or www.wetip.com.