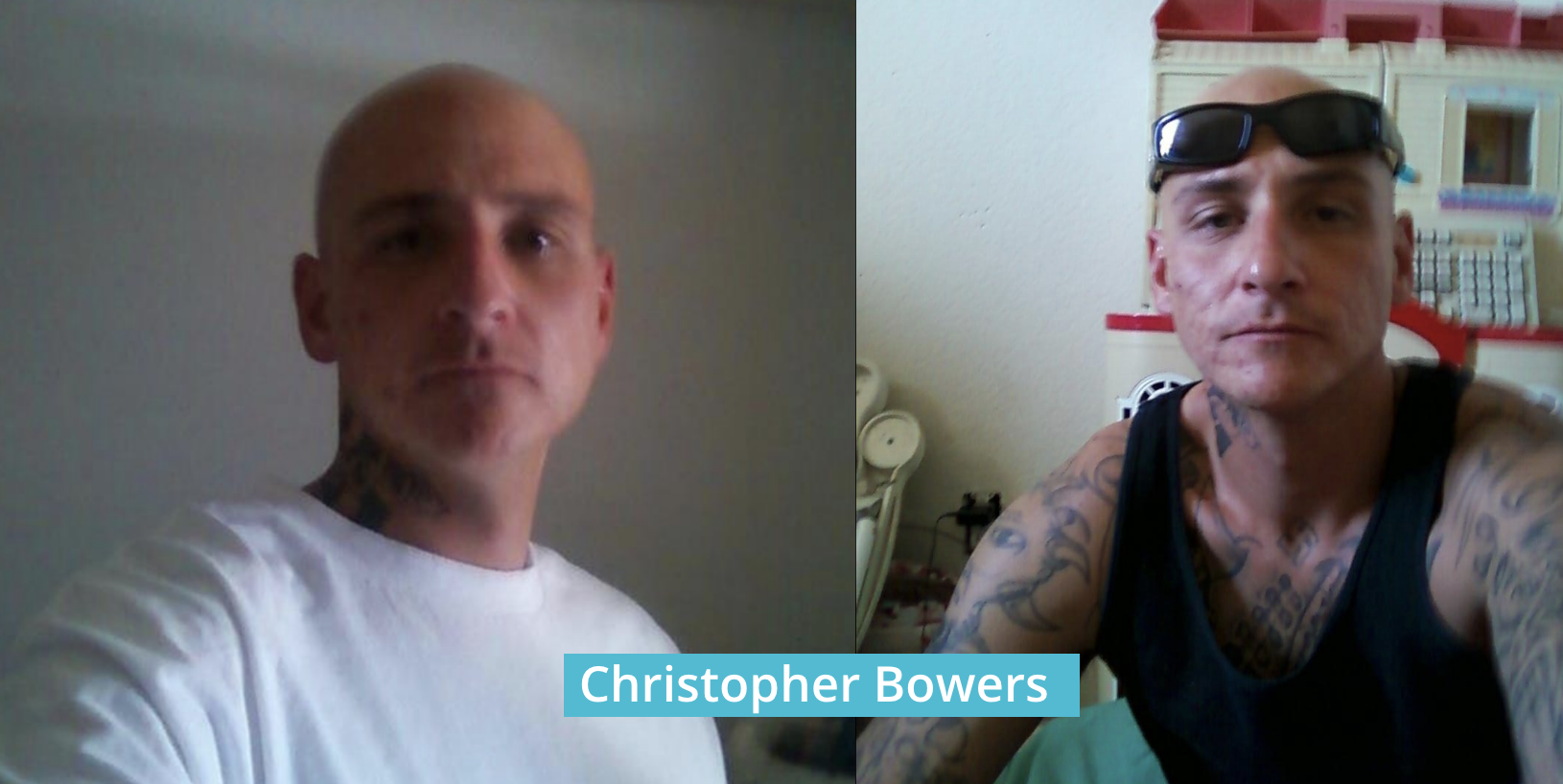 APPLE VALLEY, Calif. (VVNG.com) — Authorities identified the suspect that led deputies on a wild pursuit and eventually ended with a deputy-involved shooting in Fontana as Christopher Bowers, 37, of Apple Valley.

According to a sheriff’s news release, at about 7:50 pm, on January 23, 2019, deputies went to Bowers residence in Apple Valley to question him about a domestic violence case.

Deputies saw Bowers driving toward the residence and initiated a traffic stop, however, he failed to stop and leading deputies on a pursuit.

The pursuit traveled through Apple Valley, onto the southbound I-15 freeway and then onto the eastbound I-10 freeway where Bowers exited at Citrus Avenue in Fontana.

Authorities said that during the pursuit, Bowers pointed a gun at the pursuing deputies.

Bowers slowed his vehicle on and left the freeway, a Pursuit Intervention Technique(PIT) maneuver was used, and the vehicle struck an overpass wall.

Sheriff’s Specialized Investigators responded to the scene to conduct the investigation.

Investigators determined that the female passenger was the victim in a domestic violence incident in Apple Valley on January 19th and Christopher Bowers was named as the suspect. The female did not require medical attention.

During the scene investigation, a handgun was recovered near Bowers vehicle. Bowers is a career criminal and on active parole for a narcotics violation.

Christopher Bowers was injured in the shooting and was taken to Arrowhead Regional Medical Center where he remains hospitalized. His injuries are not life-threatening.

Anyone with information regarding this investigation is urged to contact the Specialized Investigations Division, Detective David Lara at (909)387-3589. Callers can remain anonymous and contact WeTip at (800)78-CRIME or www.wetip.com