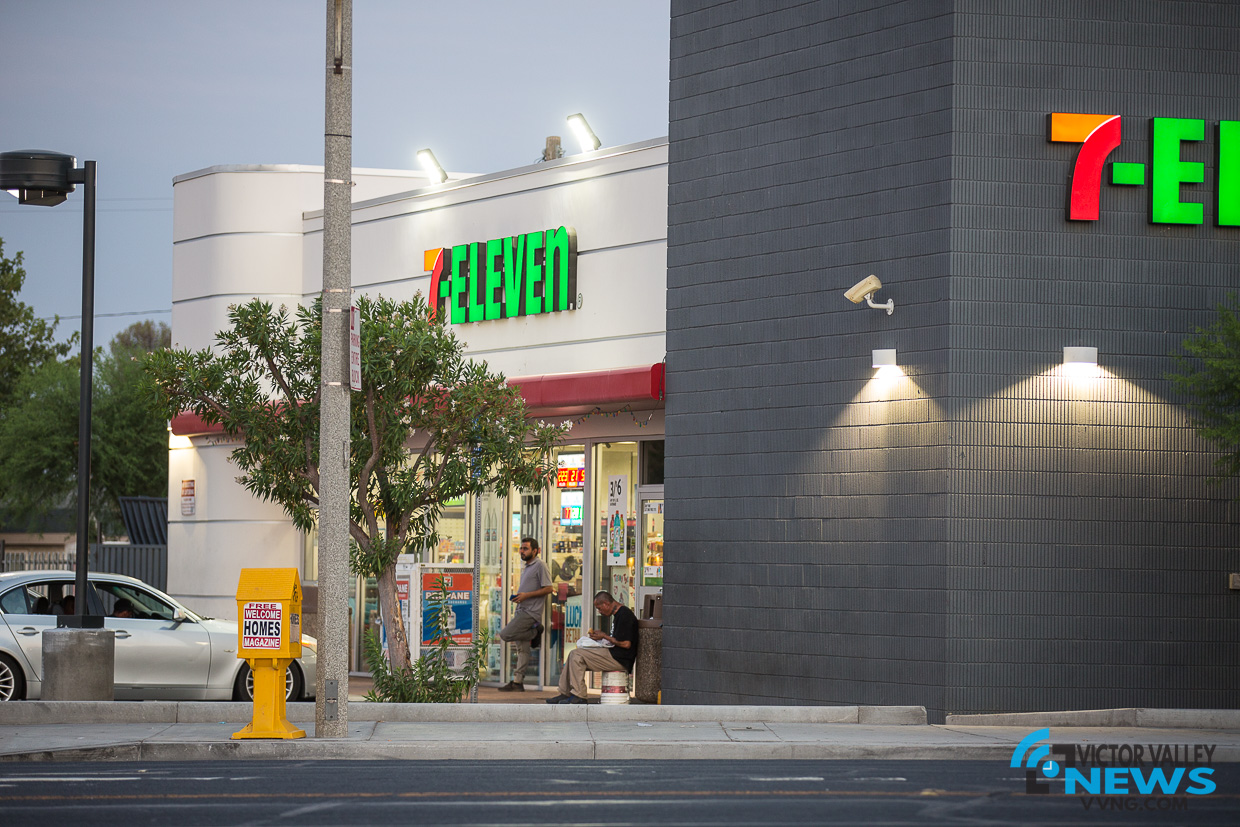 VICTORVILLE, Calif. (VVNG.com) — A clerk working at 7-Eleven in Victorville was threatened with a gun by a shoplifting suspect early Thursday morning.

At about 9:30 am on January 2, 2020, deputies from the Victorville Police Department responded to the 14500 block of 7th Street reference a robbery that had occurred earlier in the day, officials said.

“The suspect then brandished a gun and left the store without paying for the items. The reporting party was unable to provide deputies with a description of the suspect involved but stated he fled the location on a bicycle,” stated Miller.

No injuries were reported and no arrests have been made. Anyone with information is asked to call the Victorville Police Department at 760-241-2911.