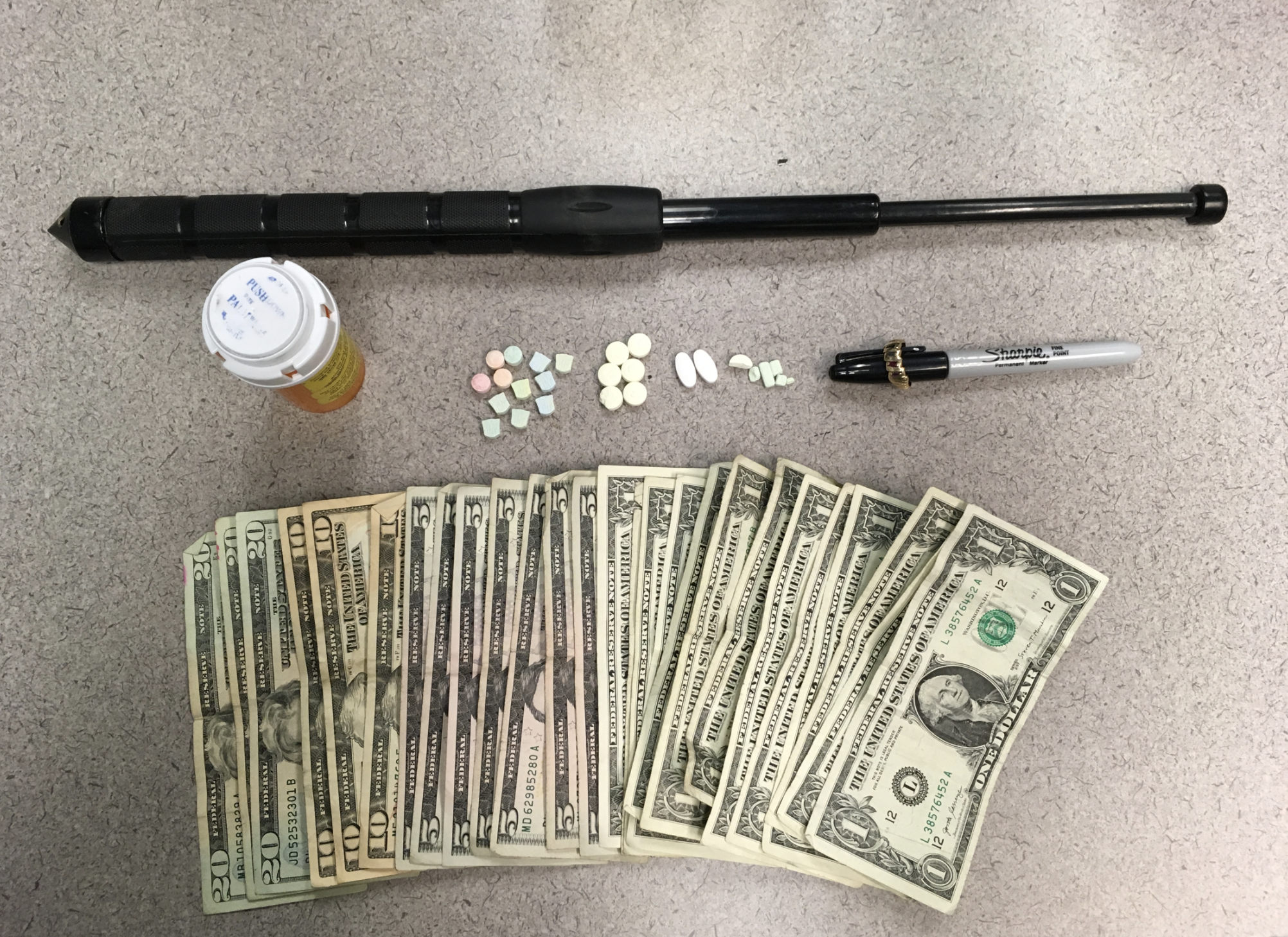 VICTORVILLE, Calif. (VVNG.com) — Jonathan Anthony Ochoa, a parolee, was arrested for numerous crimes after stealing a $2,000 ring from a local jewelry shop inside the mall, officials said.

It happened on Wednesday, August 14, 2019, inside the Mall of Victor Valley in the 14400 block of Bear Valley Road in Victorville.

According to a sheriff’s news release just before 3:00 pm, Ochoa entered the Fast Fix Jewelry inside the mall and made a purchase. “When the employee walked away, he reached behind the counter and took a ring valued at more than $2000,” stated the release.

Deputy Oliveros identified the suspect as 30-year-old Jonathan Anthony Ochoa, a felon on parole, and located him near his Victorville home.

“When Oliveros contacted Ochoa, he was wearing the stolen ring. A search of Ochoa’s vehicle was conducted, and deputies found a collapsible metal baton, narcotics and cash,” stated the release.

Ochoa was arrested and booked for grand theft, possession of narcotics for sales, possession of a collapsible baton and violation of parole. He is scheduled to appear in Victorville Superior Court on August 16, 2019.