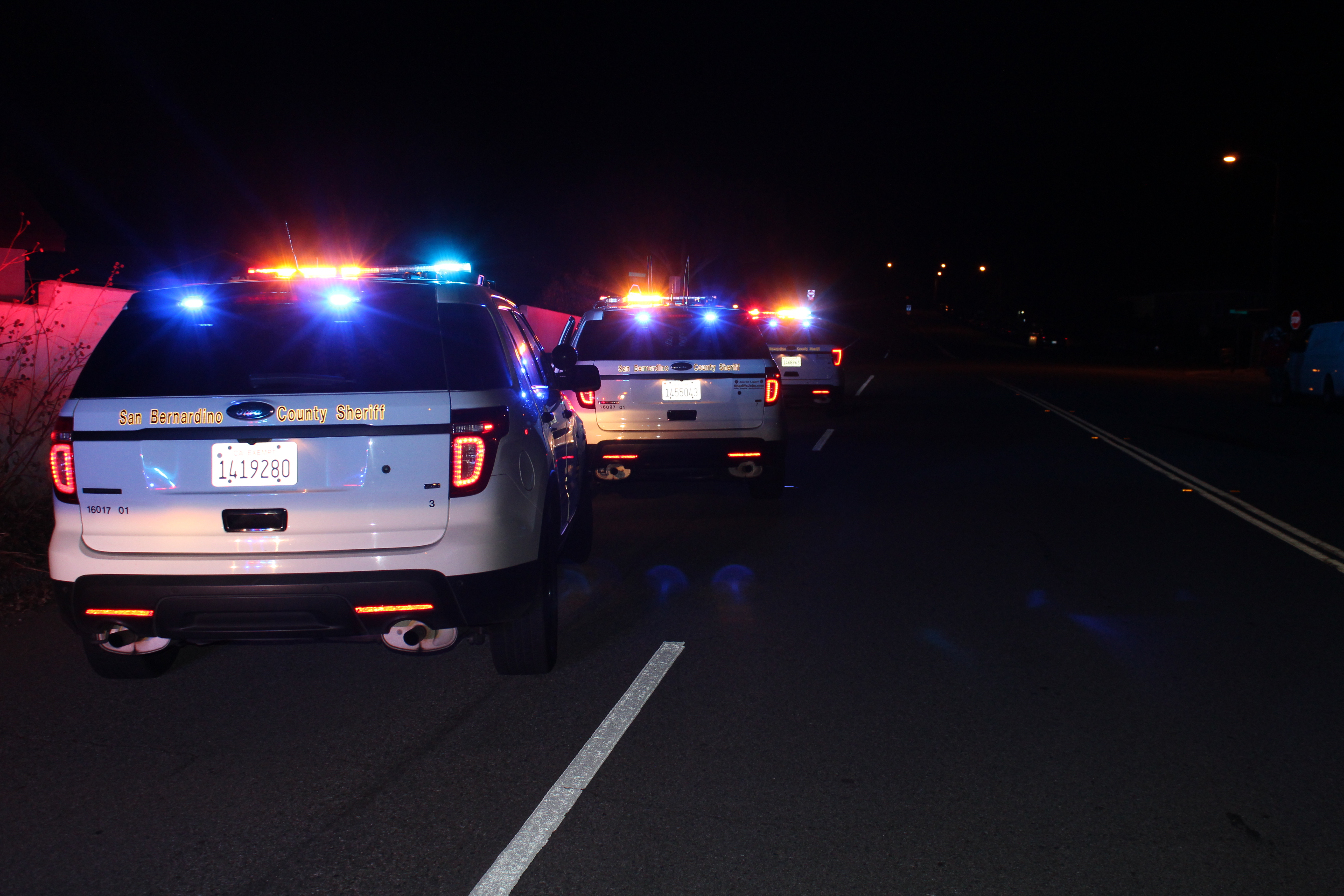 SAN BERNARDINO, Calif.(VVNG.com)- A 29-year-old San Bernardino man was arrested after leading deputies on a pursuit in a stolen vehicle, authorities said.

On Friday, November 18, 2016, approximately 11:30pm, Deputy Gile from the Central Sheriff’s Station was conducting a routine patrol in the unincorporated area of San Bernardino.

When the deputy conducted a records check on the license plate of the Honda Civic, he determined the vehicle was reported stolen out of the city of Chino.

Deputy Gile waited for an additional patrol unit to assist him with a traffic stop on the vehicle. Once Deputy Kostiuk was following Deputy Gile, a traffic stop was made at 9th Street and E Street.

The suspect driver, later identified as Gary Delgado, pulled over and stopped. Delgado then proceeded to accelerate away from the scene of the traffic stop. Delgado led deputies on an approximate 4.5-mile pursuit through several city streets. The vehicle was finally stopped just before the intersection of 49th Street and Sierra Way.

Delgado was later taken into custody after fleeing on foot from the vehicle.

A records check on Delgado identified he had two outstanding felony warrants for charges of Grand Theft Automobile. Delgado was arrested and booked into the Central Detention Center.

Anyone with information regarding this incident is urged to contact Central Station at (909) 387-3545. Callers wishing to remain anonymous are urged to call We-Tip Hotline at 1-800-78-CRIME (27463) or you may leave information on the website at www.wetip.com.