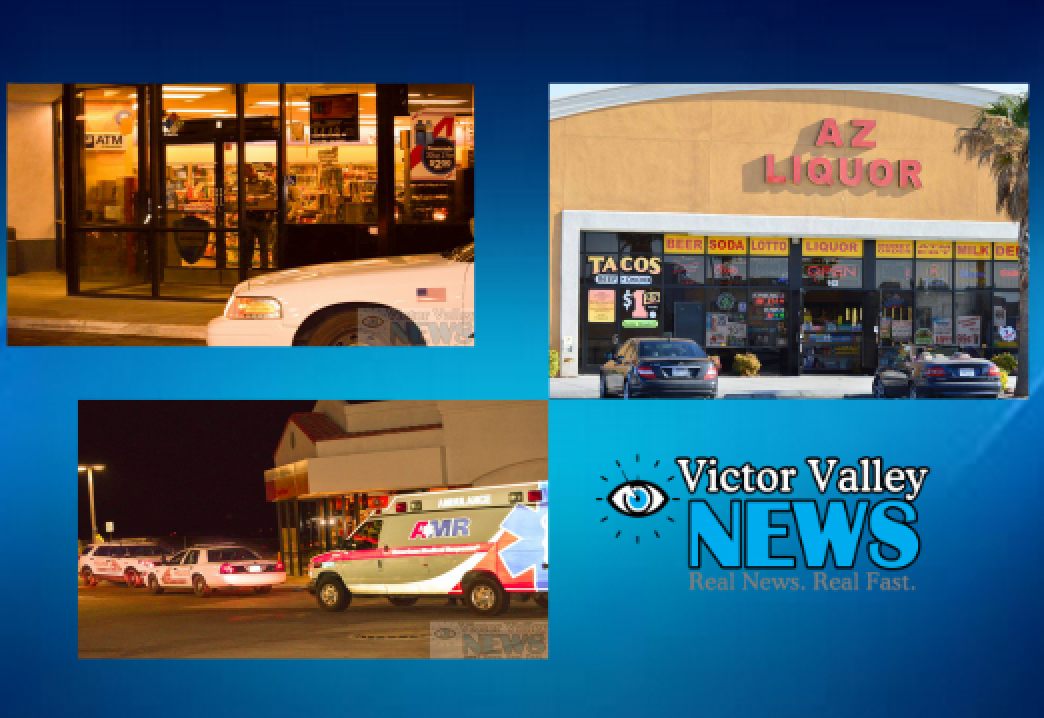 VICTORVILLE-(VVNG.COM): The man arrested as a result of the AZ Liquor Robbery has now been linked to a string of at least seven other Victor Valley area robberies. Anthony Ray Turner, 27 was arrested on May 19th along with a female, 39-year-old Jennifer Maynard on suspicion of being involved in the armed robbery. The vehicle was pulled over after being reported by a Victor Valley College police just one mile east of the robbery.

During the most recent robbery the man, believed to be Turner pointed a gun at a woman and her child, who quickly exited the store. He then continued to hold a store employee at gunpoint subsequently leaving with an undisclosed amount of cash and a bottle of Gray Goose Vodka.

Prior incidents believed to be related to Turner are the Shell gas station robbery on Highway 395 and Bear Valley road. On may 21st Turner put in a plea of not guilty to six charges including robbery, assault with a firearm, receiving stolen property and theft of personal property.

Turner was in court today, June 3rd for a preliminary hearing, but the defense was granted a continuance for June 23rd. Turner has past robbery convictions that he served nearly 5 years. There is no information regarding Maynard in court records at this time. Turner is currently being held at High Desert Detention Center in lieu of $400,000.