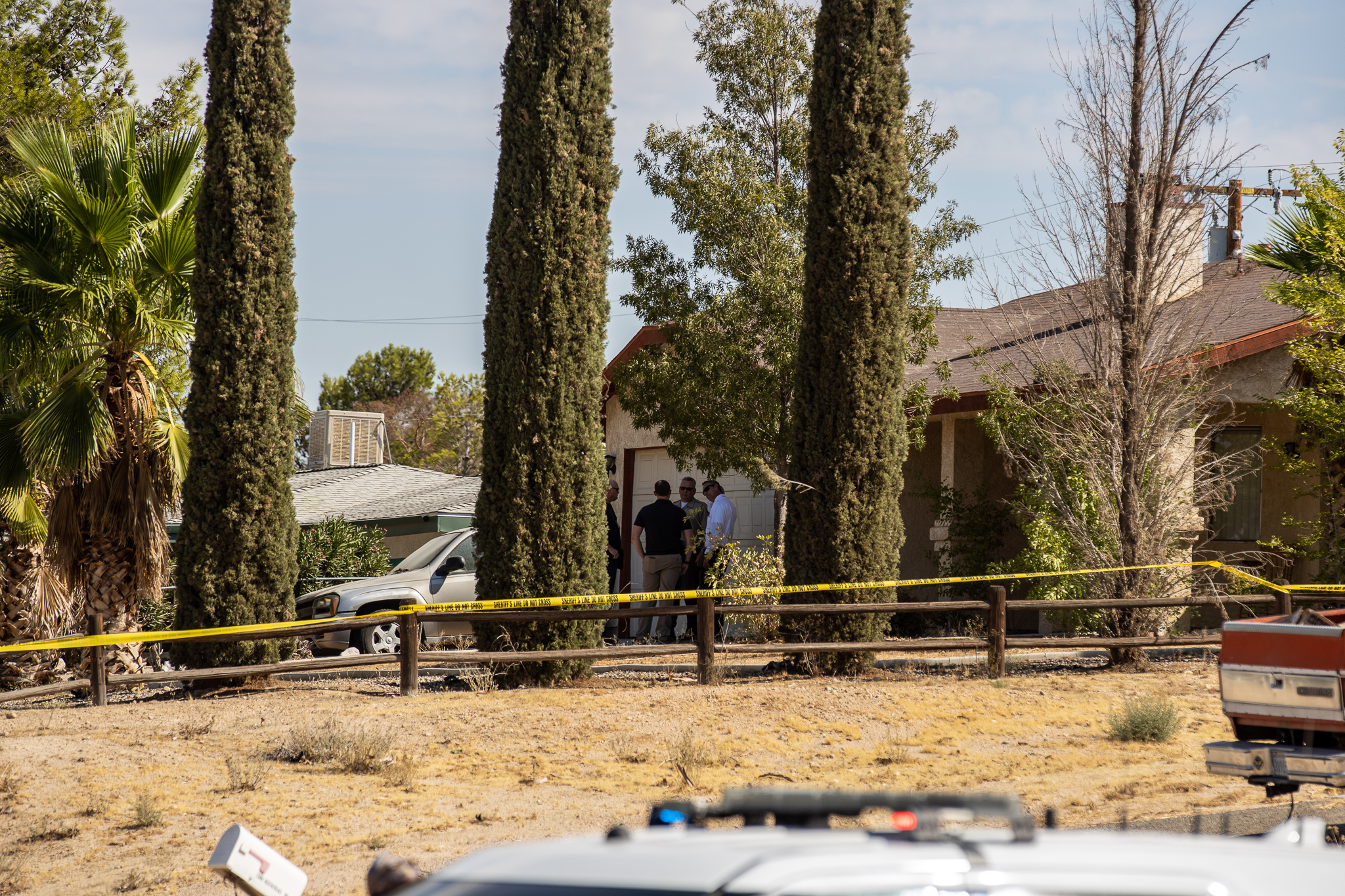 On Wednesday, September 4, 2019, at approximately 9:25 am deputies responded to a residence on the 15800 block of Heatherdale Road, after the fire department requested assistance with a male subject who was possibly suicidal and had overdosed, officials confirmed.

“The female reporting party indicated the male took multiple prescription pills, was armed with a knife, and stated he no longer wanted to live,” officials said in a press release.

Deputies arrived at the home and found the suspect and the reporting party confined inside a room.

Officials said that deputies attempted to deescalate the situation by giving the suspect commands to drop the knife.  The suspect ignored these commands and advanced on the deputies.

According to officials, the deputies deployed a Taser which was ineffective.

“The suspect continued to advance, at which point a deputy involved shooting occurred. The suspect was transported to a local area hospital where he was later pronounced deceased,” officials stated.

The identity of the man was not released Wednesday night.

The investigation is ongoing and anyone with information is urged to contact the Specialized Investigations Division, Detective David Lara at (909) 387-3589. Callers can remain anonymous and contact WeTip at (800)78-CRIME or www.wetip.com.