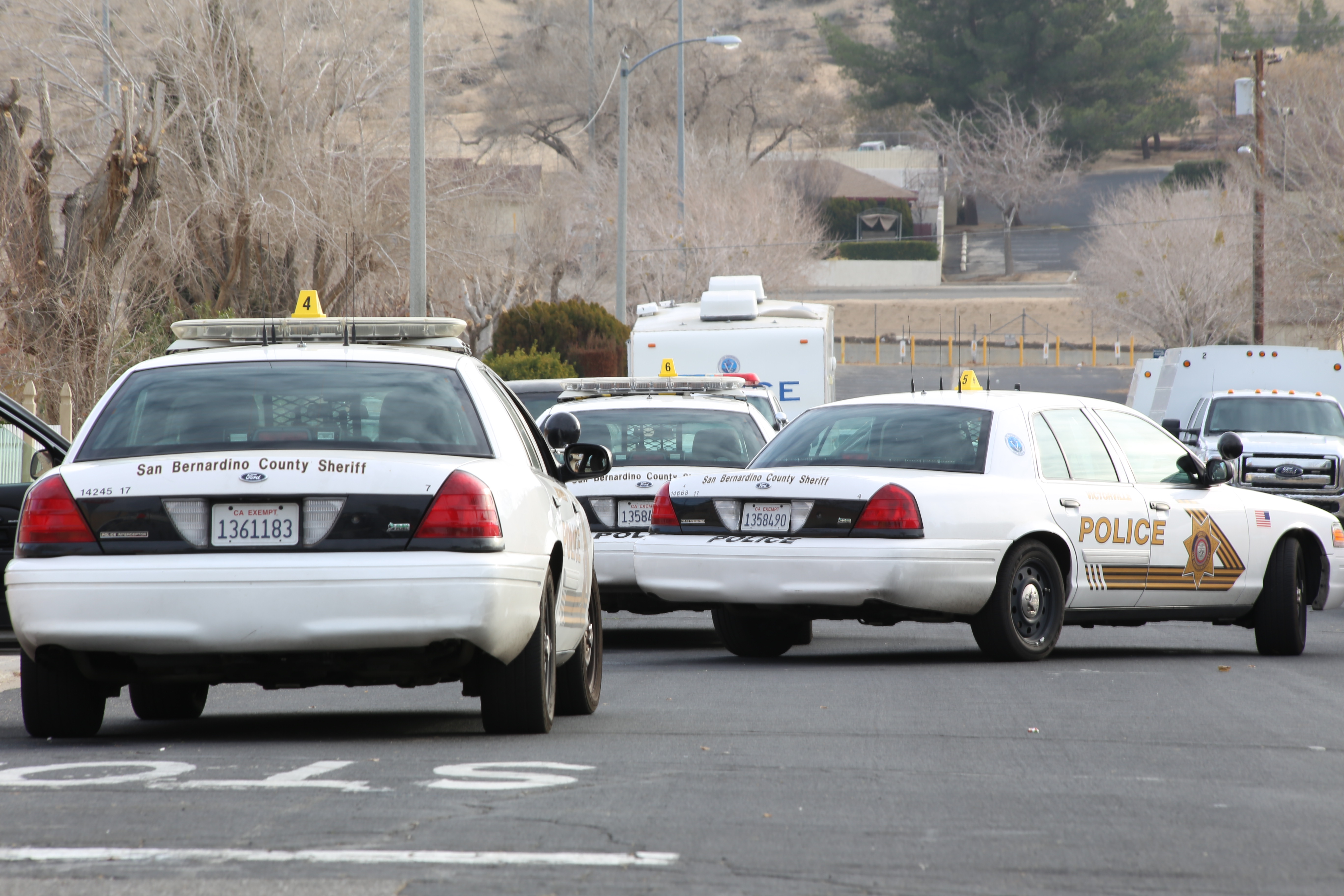 On Saturday, January 11, 2014, at approximately 9:52 p.m., deputies from the Victorville Police Department responded to the 16600 block of Zenda Street following the report of a Man with a Gun.  As deputies were arriving, the suspect, later identified as Enrique Carlos Rodarte, was fleeing the scene in his Suburban.  As Rodarte was fleeing, he pointed a weapon at the deputies and again during a subsequent short vehicle pursuit.

Rodarte collided into a mailbox and block wall adjacent to his residence on Lacy Street.  He quickly exited his vehicle and barricaded himself inside his residence.  Rodarte refused repeated commands to exit his house unarmed and with his hands up.

The Sheriff’s SWAT Team was requested and responded to the scene and assumed control of the incident.  Hostage negotiators repeatedly gave Rodarte numerous commands to surrender in both English and Spanish, but he refused to comply.  Rodarte was barricaded during negotiations for four and one-half (4.5) hours.

On Sunday, January 12, 2014, at approximately 2:30 a.m., Rodarte exited his front door and refused to comply with deputies’ commands to put his hands up.  He quickly reached into the center front pocket of his shirt and motioned as if he had a gun.  Deputies, fearing for their safety, shot him.  Rodarte was pronounced dead at the scene.

Anyone with information regarding this investigation is urged to contact Detective Gary Hart or Sergeant John Gaffney of the Sheriff’s Homicide Detail (909) 387-3589.  Callers wishing to remain anonymous are urged to call the We-tip Hotline at 1-800-78-CRIME (27463) or you may leave information on the We-Tip Hotline at www.wetip.com. 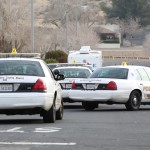 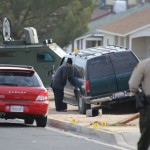