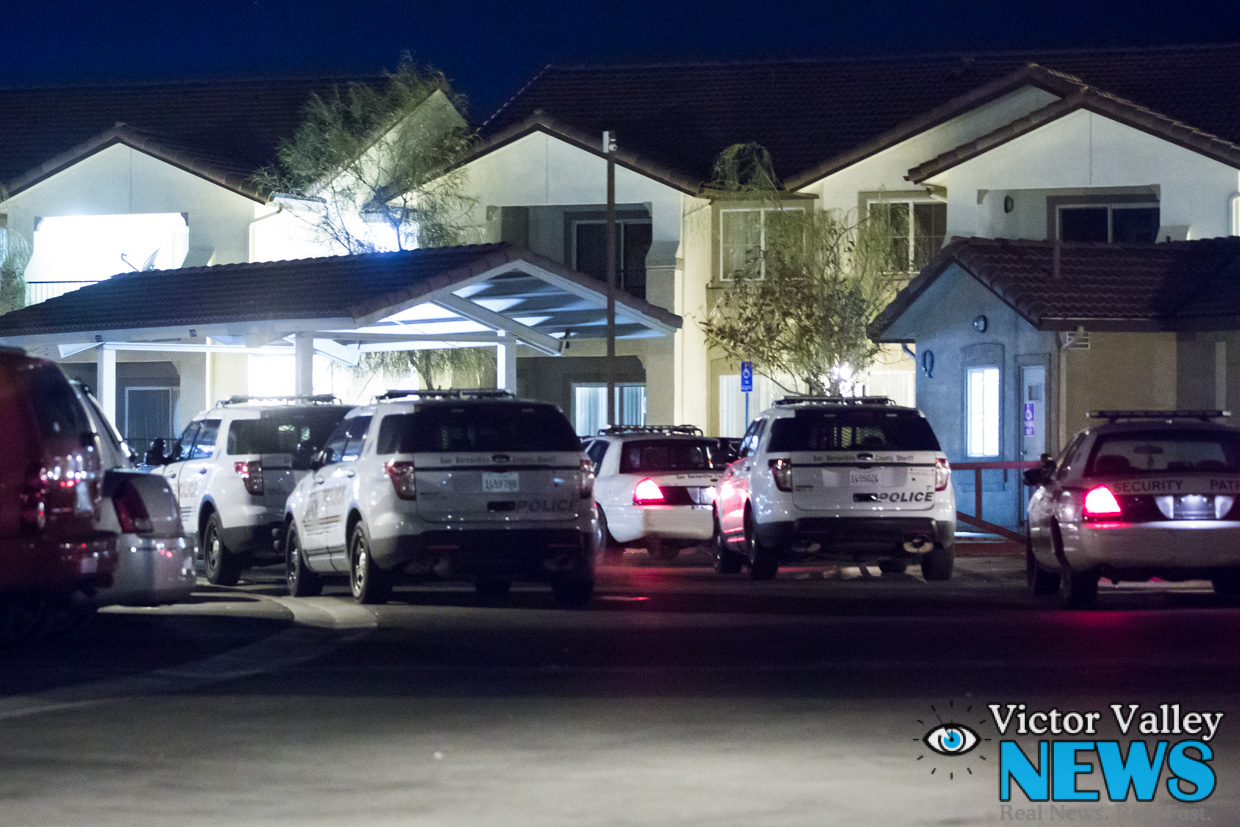 VICTORVILLE, Calif. (VVNG.com)- A Domino’s pizza driver was robbed at gunpoint at the Rancho Seneca Apartments in Victorville Wednesday night.

On December 28th at about 9:40 p.m. the driver called dispatch reporting an armed robbery inside the complex located at 14779 Seneca Road in Victorville.

Per scanner reports, the female driver was delivering pizza to an apartment in the P building, when an unknown male placed a gun to her head and demanded the pizza.

The suspects, described as two Black males grabbed the pizza and fled the location on foot.

The delivery driver was not injured during the armed robbery. Deputies from the Victorville Police department are actively searching for the suspects.

The story is developing, more information will be updated as it becomes available.