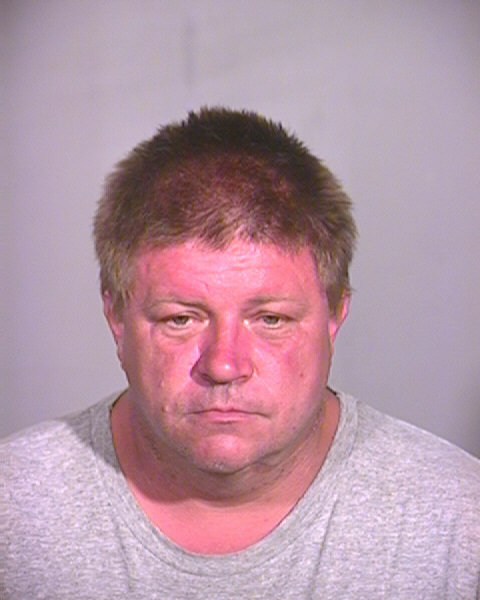 Deputies from the Morongo Basin Sheriff’s Station responded to High Desert Medical Center on the 4400 block of Border Avenue,in Joshua Tree on Monday, July 22, 2013 in reference a possible rape victim. 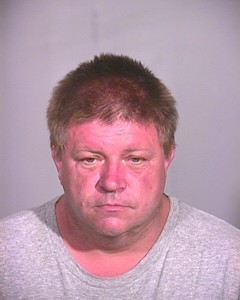 During the invesitgation, Thomas Cole, 40, from Joshua Tree was identifed as the suspect in the forcible rape of the victim and was subsequently arrested. Cole has been in custody since July 22, 2013, being held on $250,000.00 bail.

On Friday, July 26, 2013, Morongo Basin Sheriff’s Detectives were notified by the San Bernardino County Sheriff’s Department Crime Lab of a cold case DNA match for Thomas Cole, reference an unsolved forcible rape report from June 20, 2009, which occurred in Joshua Tree. Additional investigation revealed Thomas Cole had been named as a suspect in two additional rape investigations with two additional victims, involving similar circumstances. During the investigations, it was found Cole befriended the victims for a short period of time prior to the alleged rape incidents taking place. The victims identities will remain confidential.

Anyone with additional information regarding this investigation is asked to contact the Morongo Basin Sheriff’s Station Detective Division at (760)366-4175.