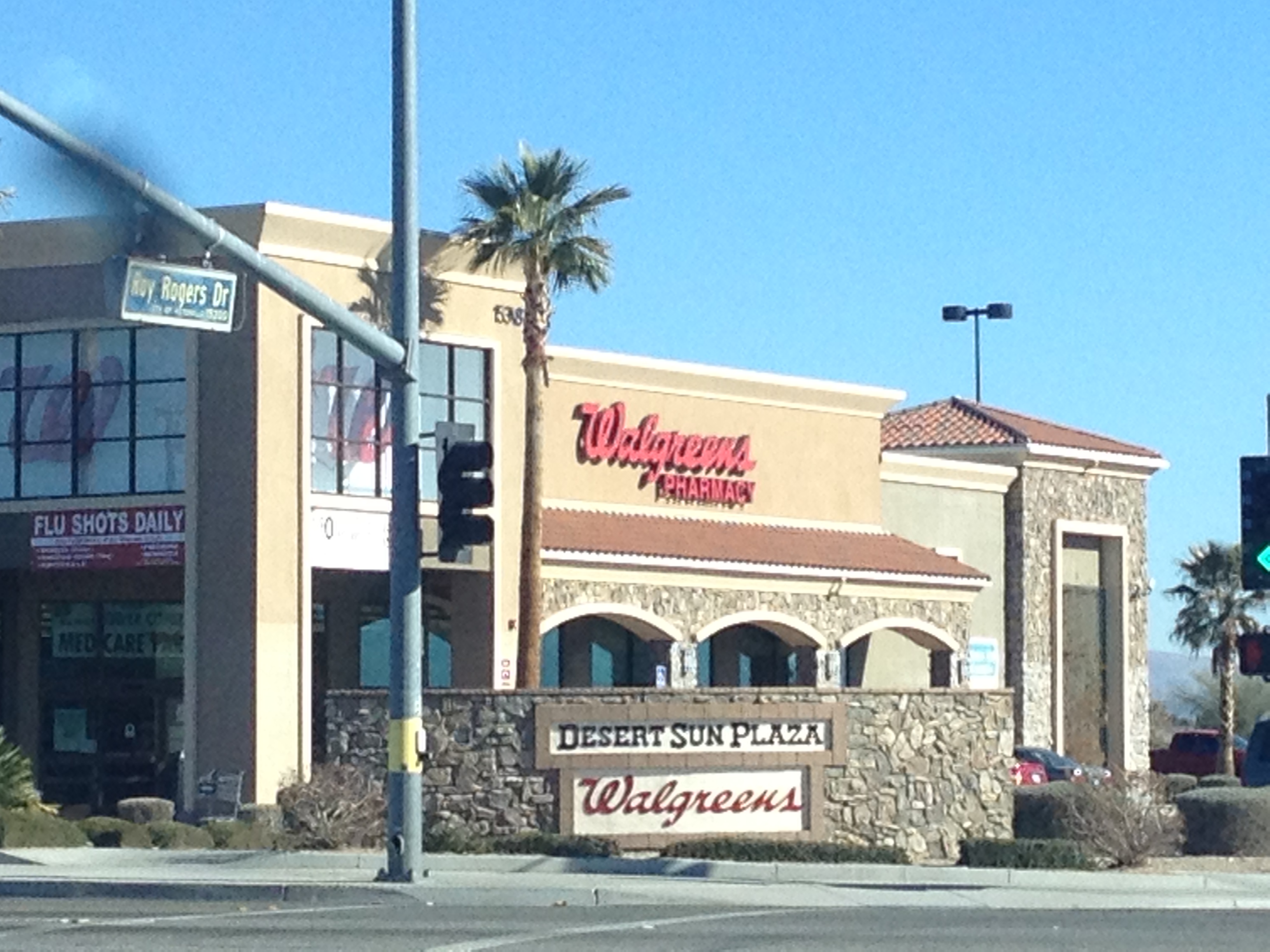 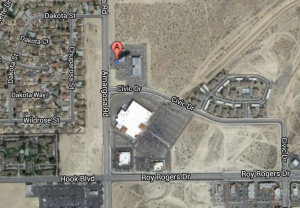 VICTORVILLE: Sheriff’s dispatch received a call reporting an armed robbery at the Walgreen’s located at 15318 Roy Rogers drive. The incident occurred  at 10:29 a.m., on Tuesday.

Per scanner traffic, a suspect described as a black male adult wearing all black clothing and a black beanie, entered the business and demanded cash from the register.

According to an employee, the suspect never showed a gun but simulated as if he carried a concealed weapon under his clothing. An unknown amount of cash was taken from the register and the suspect was las seen running through a parking lot towards Winco.

An officer responding to the strong armed robbery, spotted a subject matching the suspects description near the Anytime Fitness just off Civic Drive, attempting to flag down passing vehicles.

The suspect was detained at gunpoint and after an infield line up, he was positively identified by a witness and taken into custody without further incident.

For more late breaking news join our Facebook group “VVNG” with over 26,100 members.