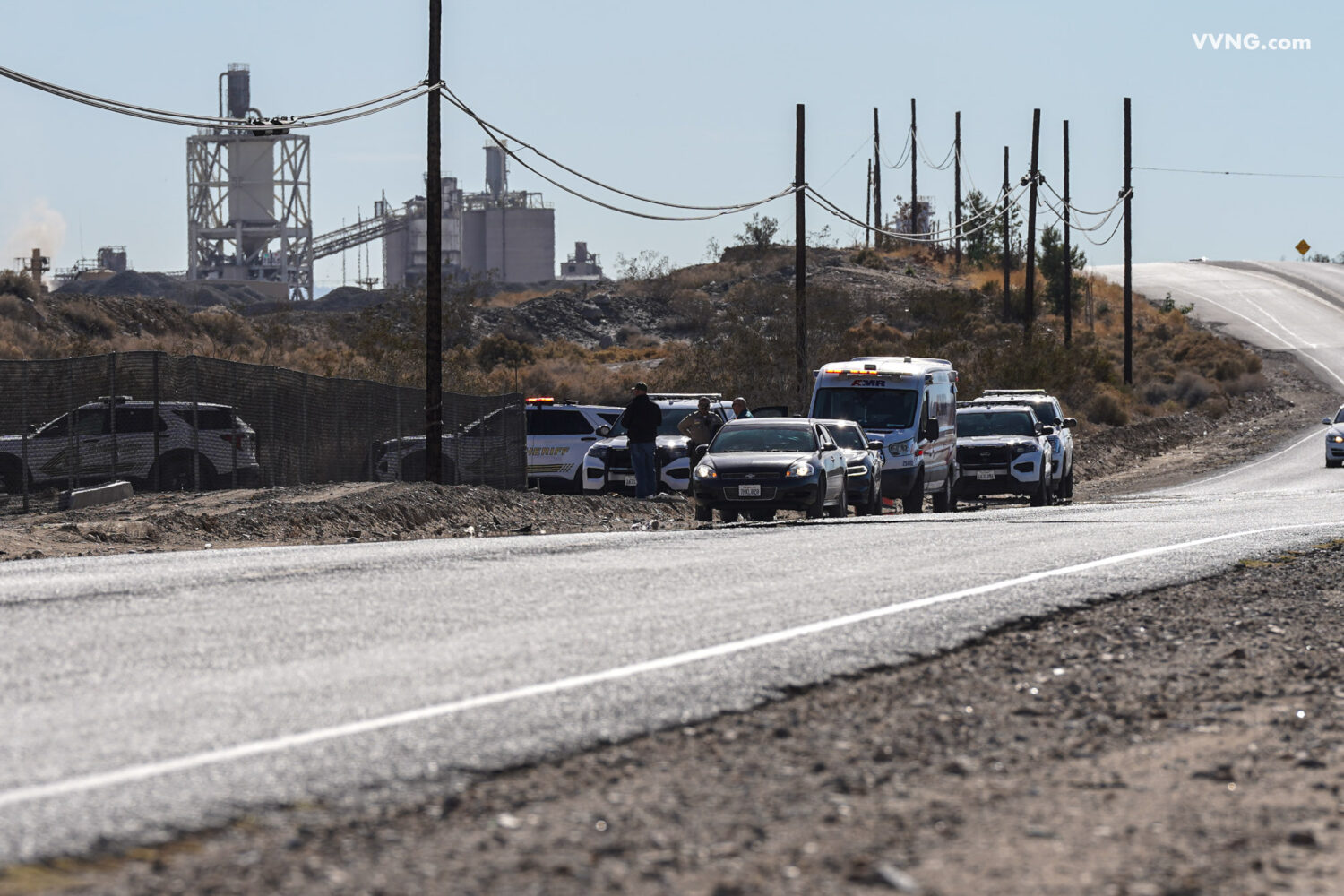 ORO GRANDE, Calif. (VVNG.com) — Deputies in both marked and unmarked vehicles rushed towards the community of Oro Grande on Wednesday

Sheriff’s officials said that while deputies were in the area of National Trails Highway and Riverside Cement ACRD, they observed smoke coming from behind an abandoned building.

The deputies drove onto to the property and saw the suspect, later identified as Jesse Cervantes, standing next to a van.

When deputies lost sight of him, additional deputies arrived along with a CHP helicopter and located Cervantes. Officials said he was taken into custody without incident and was arrested for HS11378 – Possession of Narcotics for Sale and a probation violation.

He is being held at the High Desert Detention Center without bail.

Free spay and neuter clinics Dec. 3 and Jan. 21 for for dogs and cats owned by Victorville residents