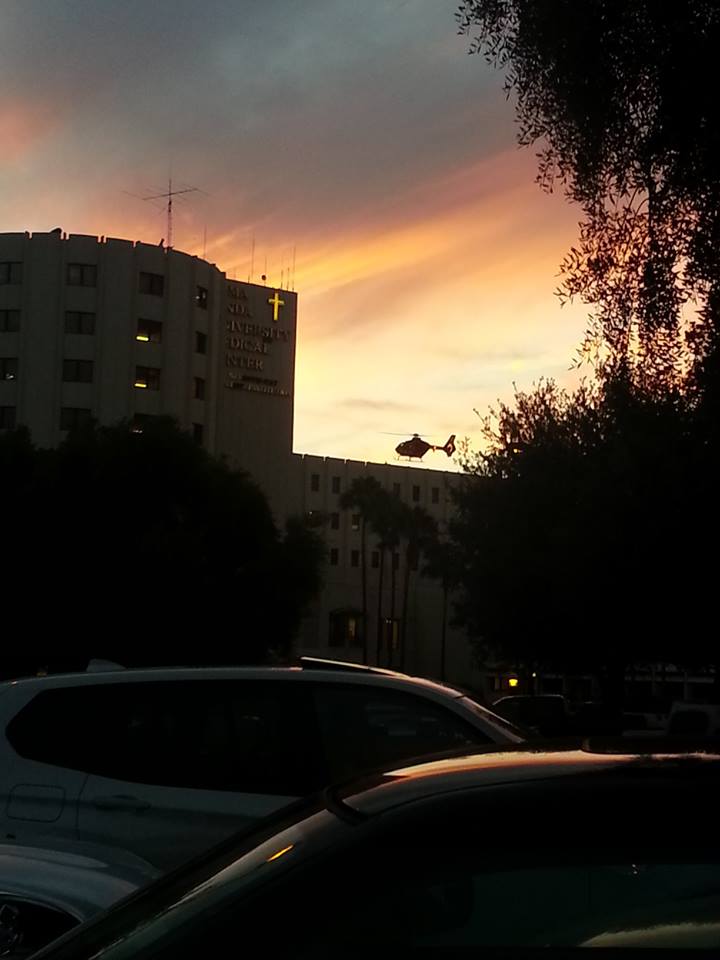 According to a San Bernardino County Sheriff’s press release, “On Tuesday, June 11, 2013, at approximately 6:34 p.m., deputies from the Victor Valley Sheriff’s Station were dispatched to the 24300 block of Esaws Avenue, following the report of shots heard.

Upon arrival, deputies and fire department personnel located a male victim suffering from apparent gunshot wound in the front yard of the residence. The victim was pronounced deceased at the scene. The name is being withheld pending notification of next of kin.

The San Bernardino County Sheriff’s Homicide Detail was requested and responded to the scene to conduct the investigation.

Through investigation, the suspect believed to be responsible for the murder was identified as Jeremy Daniel Walters. With the assistance of the High Desert Crime Impact Team, several search warrants were conducted in Apple Valley and Adelanto.

On Wednesday, June 12, 2013, at approximately 8:14 a.m., the suspect was located in the area of Thorndale Street and Barksdale Circle in Adelanto. Walters was arrested, transported and booked into the Central Detention Center for PC187 Murder.

Anyone with information regarding this investigation is urged to contact the Homicide Detail, Detective Joseph Janowicz or Sergeant Chris Fisher at (909)387-3589. Callers wishing to remain anonymous are urged to call the We-tip Hotline at 1-800-78-CRIME (27463) or you may leave information on the We-Tip Hotline at www.wetip.com.”