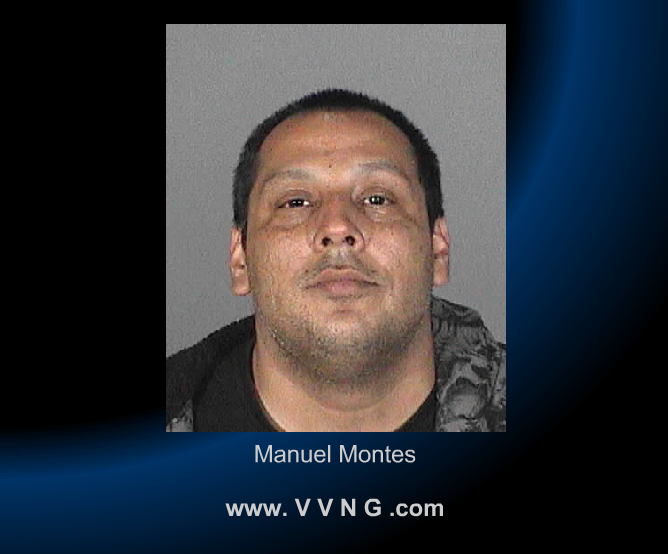 NORWALK: A suspect has been arrested for allegedly uploading to the internet images of child pornography on at least two occasions. Information from the investigation led to the identification of three female victims between the ages of 10 and 13, whom the suspect had allegedly sexually abused.

Detectives determined that child pornography was uploaded on a computer under the control of an individual within a residence in the city of Bellflower. Additional facts were collected and a search warrant for the Bellflower location was obtained and completed on February 11, 2014.

The results of the Bellflower warrant service provided evidence that indicated the individual suspected of the crimes involving child pornography was residing at a location in Bassett (an unincorporated community in the San Gabriel Valley of Los Angeles County) and a subsequent warrant was immediately obtained and served there. The evidence seized at the second warrant location provided overwhelming evidence of the suspect’s possession, possible distribution and manufacture of child pornography.

A review of all evidence from the second location in Basset linked the suspect directly to the indicated crimes and provided Detectives information leading to the identification of three possible minor female victims who the suspect had sexually abused. The three girls, aged 10-13, are from Los Angeles County and are out of harm’s way.

With the assistance of Detectives from the Los Angeles County Sheriff’s Department’s Major Crimes Bureau, 43-year old Suspect Manuel Montes was located and arrested in the city of Norwalk at about 11:30AM on Thursday, Feb. 13, 2014. In the Norwalk residence, detectives found a disturbing “trophy room” filled with young girls’ items such as clothes, toys and children’s books.

The suspect was housed at Norwalk Station jail on $500,000 bail pending arraignment. The case will be presented to the Los Angeles County District Attorney’s office for consideration on February 18, 2014, at the Downey Superior Court.

Anyone with questions or additional information regarding this case may contact the Los Angeles County Sheriff’s Department – Special Victims Bureau at (877) 710-LASD (5273) or SpecialVictims@lasd.org. If you wish to remain anonymous, call “LA Crime Stoppers” by dialing 800-222-TIPS (8477), texting the letters TIPLA plus your tip to CRIMES (274637), or using the website https://lacrimestoppers.org

Sheriff’s Special Victims Bureau detectives first learned about the suspect when they received a tip via the National Center for Missing and Exploited Children https://www.missingkids.com/home indicating a suspect by the name of Manuel Montes had uploaded child pornography to the Internet on two separate occasions from a home in Bellflower.