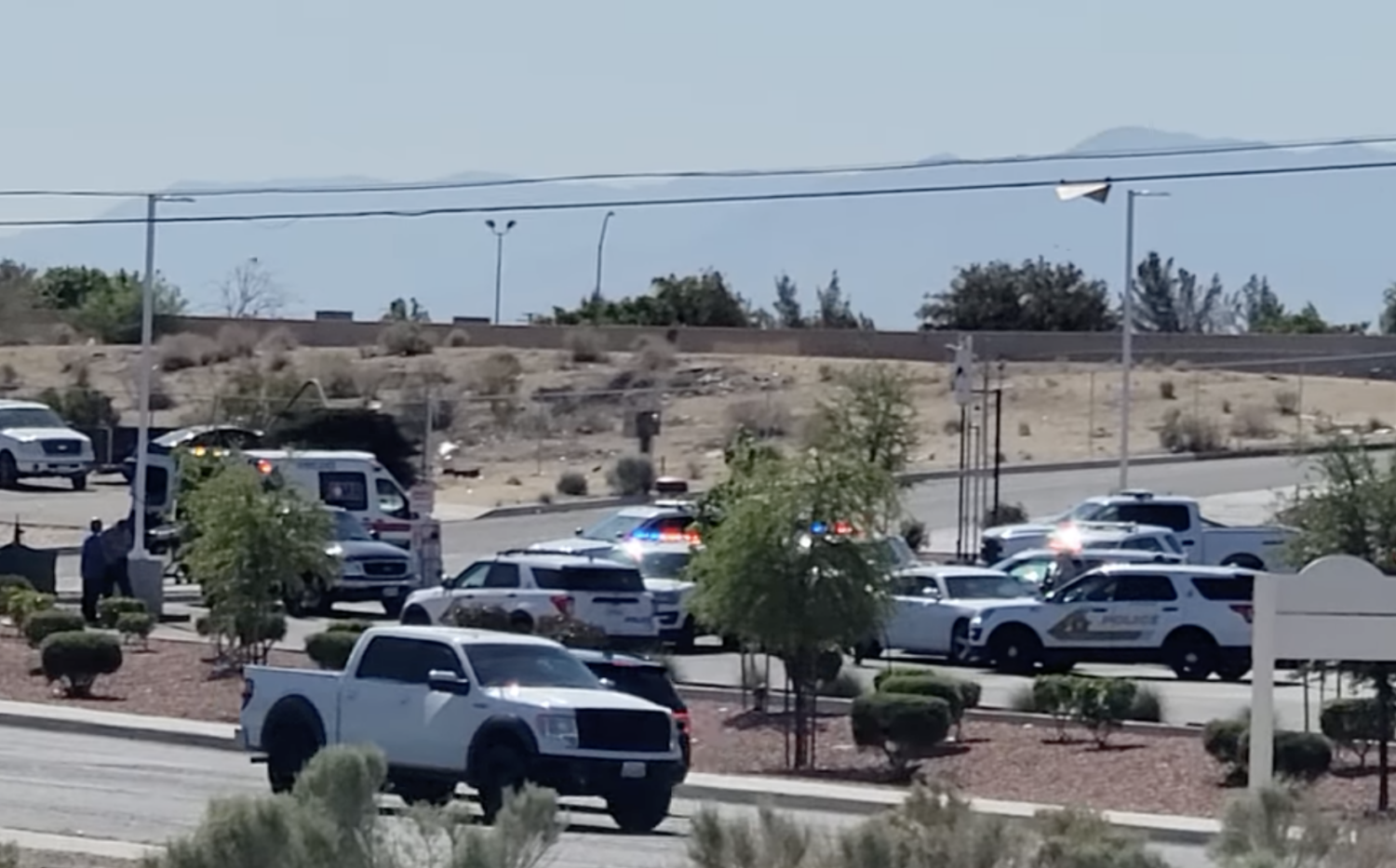 VICTORVILLE, Calif. (VVNG.com) — A 26-year-old Victorville man arrested for kidnapping after a pursuit in Victorville is being held on a $250,000 bail.

Sheriff’s spokeswoman Gloria Huerta said a male subject was seen assaulting a female and then forcing her into his vehicle.

“The victim was able to get out of the car as the male subject was driving off,” stated Huerta.

Deputies searching the area located the suspect vehicle and attempted a traffic stop, however, the male suspect failed to yield and a pursuit ensued.

The spokeswoman said the pursuit was about two miles in distance and ended at the Circle K where the initial call came in from.

According to Huerta, deputies located the vehicle while en route to the call, after it fled from the gas station so the deputies didn’t initiate a pursuit from there.

The suspect, later identified as Kenneth Tofaeono, was arrested and booked at the High Desert Detention Center.

He is scheduled for arraignment in a Victorville courtroom on May 3, 2022.