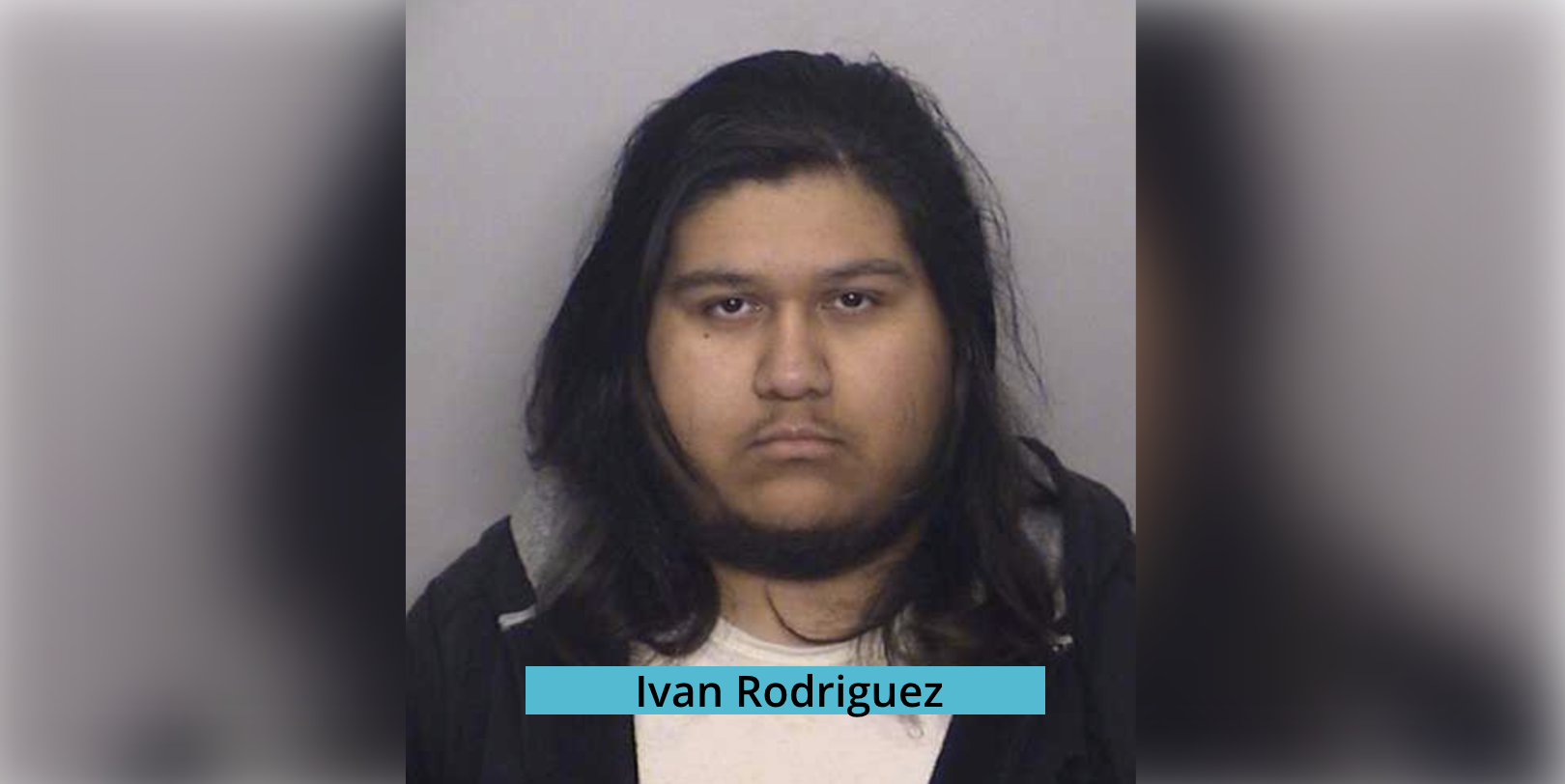 FONTANA, Calif. (VVNG.com) — A 22-year-old Fontana man was arrested for distributing child pornography over the internet.

Ivan Rodriguez was arrested by detectives from the Fontana Police Department’s Internet Crimes Against Children (ICAC) Task Force after a search warrant was served at his residence.

According to a news release, Rodriguez was not at the residence but was later located at his job in San Bernardino where he was arrested without incident.

“A search of Ivan’s electronic storage devices revealed evidence relating to the downloading and distribution of child pornography over the internet,” stated the news release.

Ivan was booked into the Fontana Police Department and later transported to the WVDC for housing.