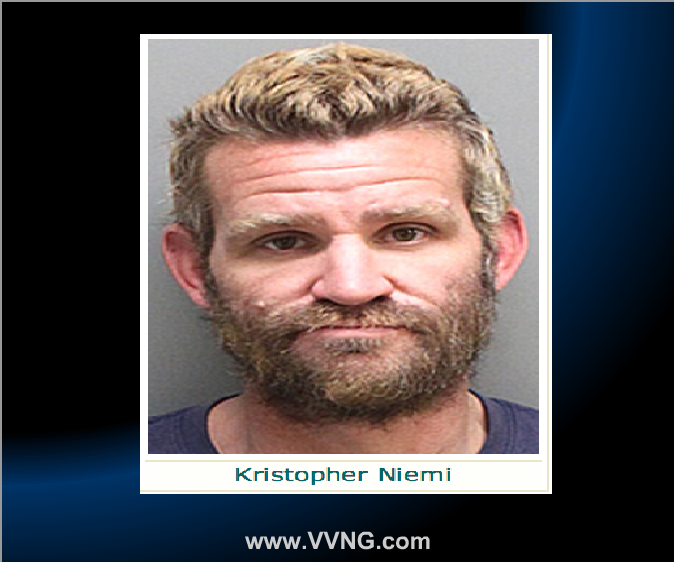 IDYLLWILD: According to a release, deputies from the Hemet Station investigated a burglary at a camp ground in the mountain community of Idyllwild on November 12, 2013.

According to reports a witness observed the suspect running from a storage building on the grounds, and described the suspect as a white male adult with blond hair.

After further investigation detectives determined the suspect was in fact a local transient, who was later identified as 40-year-old Kristopher Niemi.

A deputy patrolling the town of Idyllwild noticed a man matching the description of the suspect who was walking on Highway 243 near Ridgecrest Drive on January, 16, 2014. Niemi was arrested by the officer for the burglary.

While searching Niemi, the deputy discovered an old college ticket stub from the 1960’s that is likely a collector’s item and stolen property.

Anyone who may have information regarding the owner of the ticket stub is encouraged to contact the Hemet Station at (951)791-3400 or Riverside County Sheriff’s Dispatch at (951)776-1099.