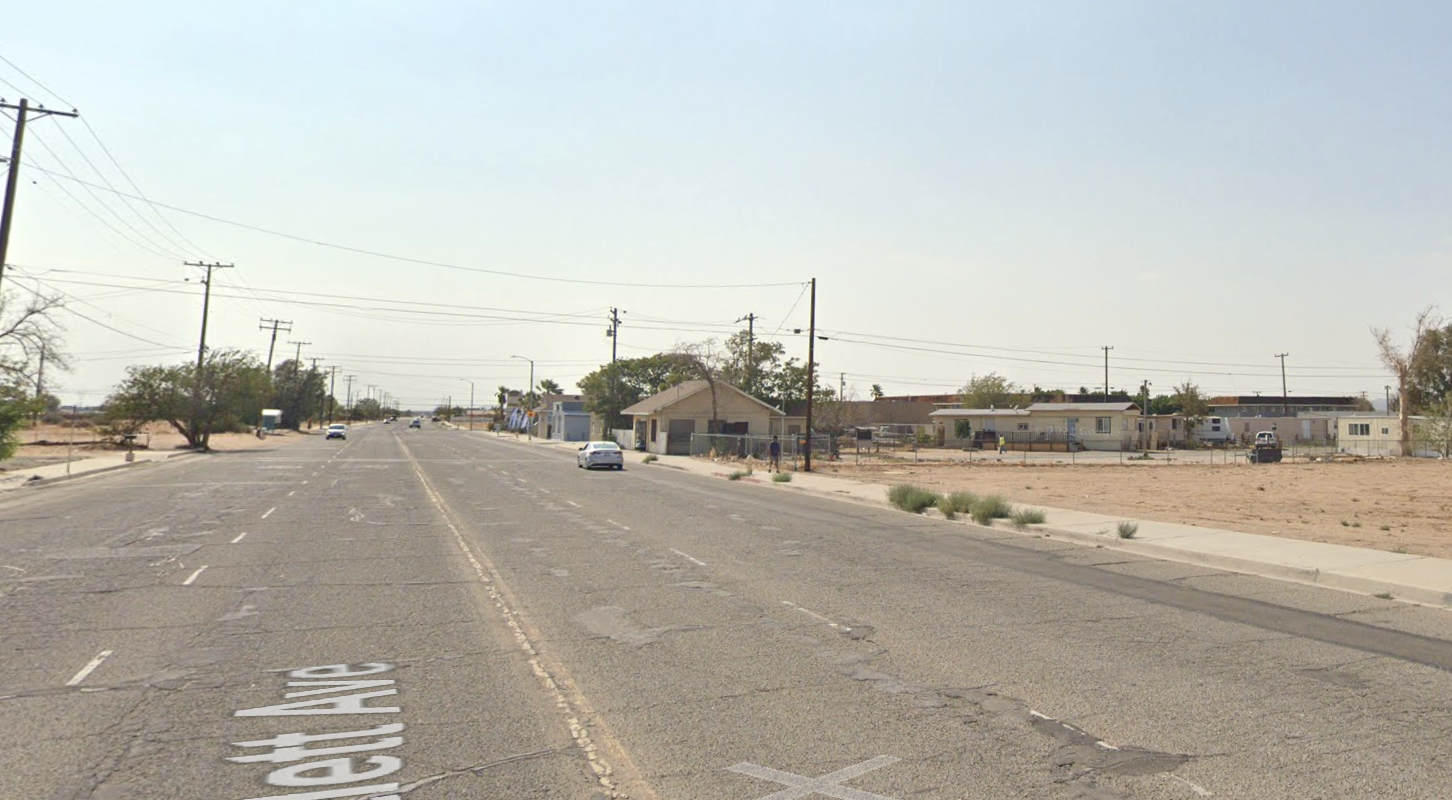 ADELANTO, Calif. (VVNG.com) — A suspect wanted for attempted murder was arrested approximately one week after he shot an 18-year-old in Adelanto.

When deputies arrived they found the victim suffering from a gunshot wound. He was airlifted to a trauma center and is expected to recover from his injuries, officials said.

During the investigation, Deputy J. Mora identified the suspect as 24-year-old Salvador Ramirez and the location he was believed to be staying.

Officials said an arrest warrant was issued for Ramirez and he was located at a family member’s residence in the 11300 block of Bartlett Avenue in Adelanto.

According to a news release, “during a search of the residence, a loaded pistol was found concealed inside the water tank of the toilet.”

Salvador Ramirez, a confirmed gang member who was out on Post Release Community Supervision (PRCS), was arrested without incident and booked at High Desert Detention Center. He is currently being held without bail.