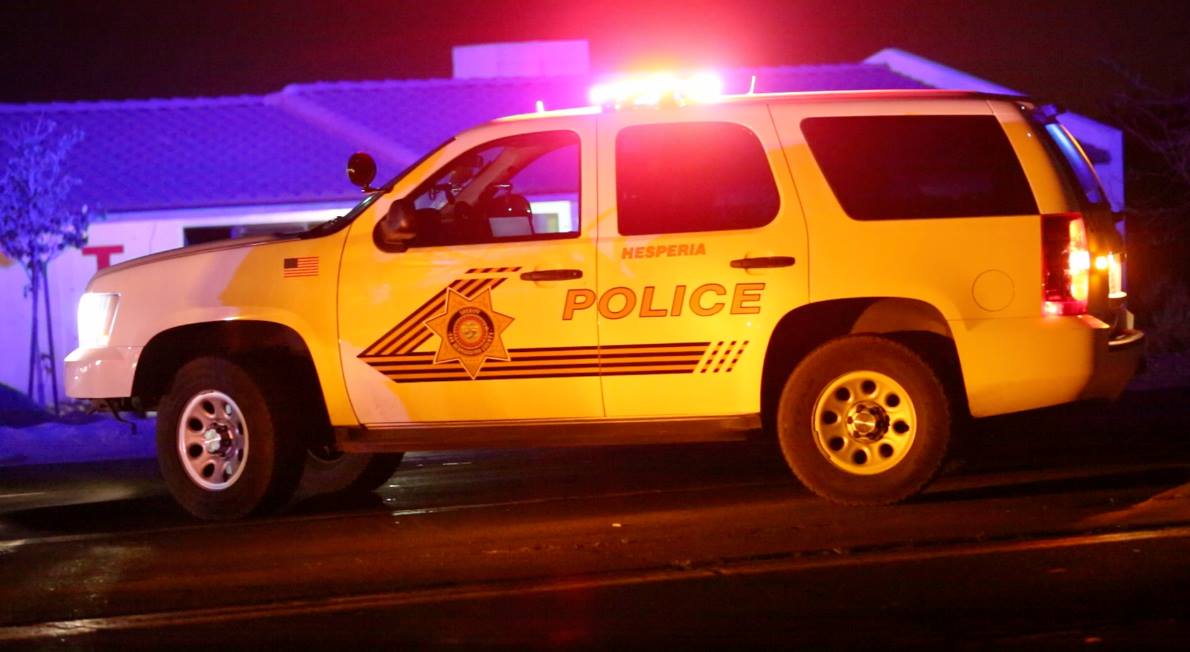 The deputy attempted to make contact with a male suspect who was panhandling in front of the location.

The suspect, with the last known address being in Riverside according to Sheriff’s officials fled from the scene leading deputies on a foot pursuit south on C Avenue through the desert area.

The deputy caught and handcuffed the suspect without any further incident. He was found to be in possession of an undisclosed controlled substance and was subsequently booked into the High Desert Detention Center.