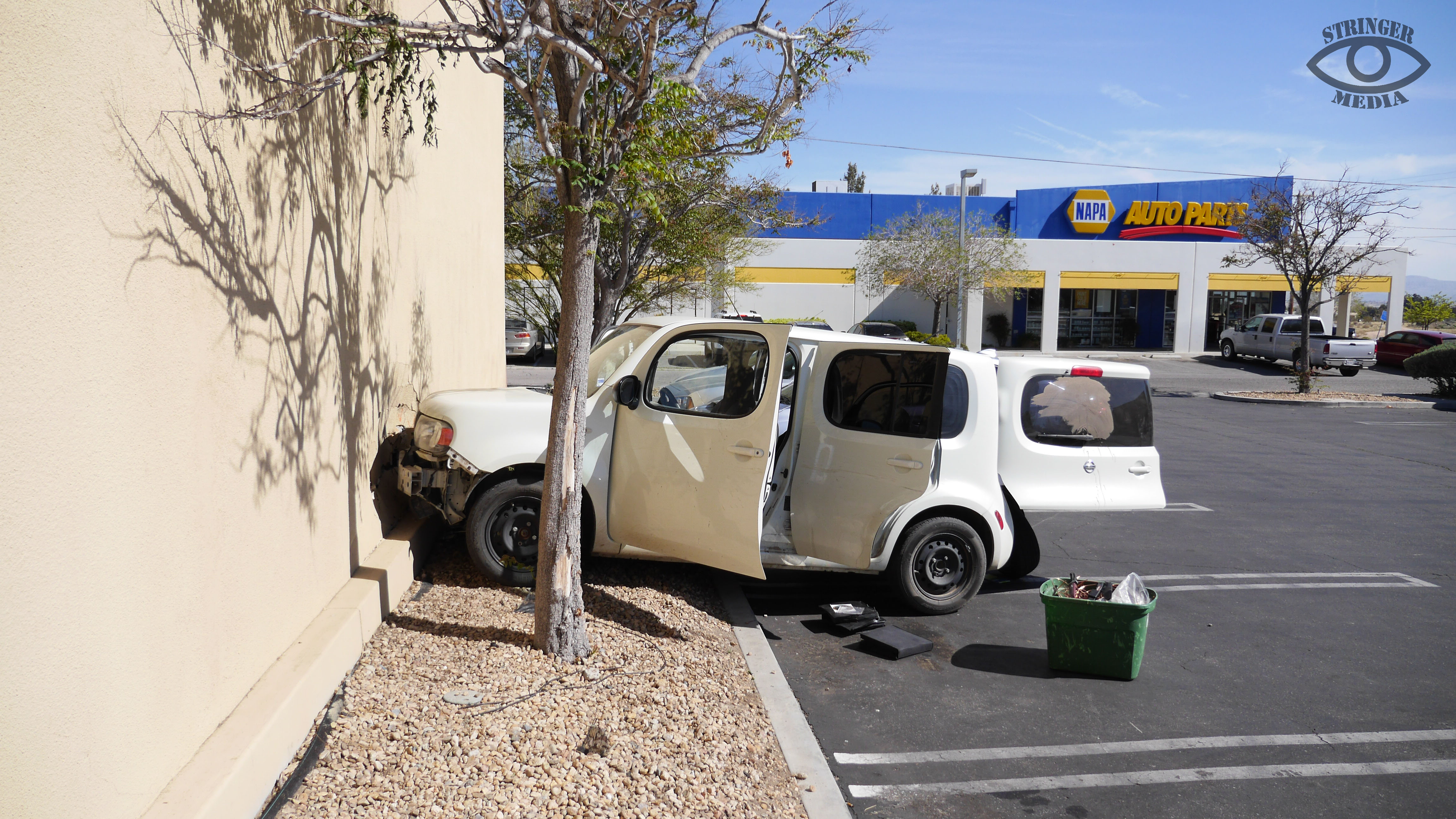 HESPERIA:(VVNG.com)- A suspect was taken into custody following a brief pursuit in Hesperia. At around 8:12 AM, on Monday, April 4, 2016, deputies made a traffic stop on a white Nissan Cube near the intersection of I Avenue and Juniper Street.

The vehicle stopped and the deputy began to run the plates on the vehicle. The plates came back as stolen and before the deputy could make contact with the suspect, he drove southbound toward Main Street.

The deputy again attempted to pull the driver over but the driver failed to yield, continuing on by turning westbound on Main Street.  The suspect led deputies pursuit that lasted less than 1/2 mile before the suspect pulled into the Napa Auto Parts parking lot on the corner of G and Main Streets.

The vehicle came to rest after striking the side of a building and causing minor damage.

The driver, 29-year-old Louie Santino Venegas was treated at the scene for an Asthma attack. He was then arrested and booked into the High Desert Detention Center for vehicle theft and possession of a stolen vehicle.

He is due for an arraignment hearing at the Victorville Superior Court Wednesday afternoon.

Code enforcement responded to the scene to inspect the damage to the building.

No injuries were reported as a result of the pursuit. 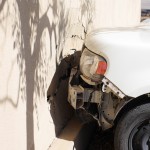 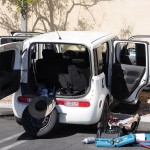 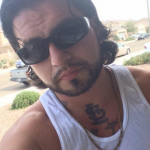