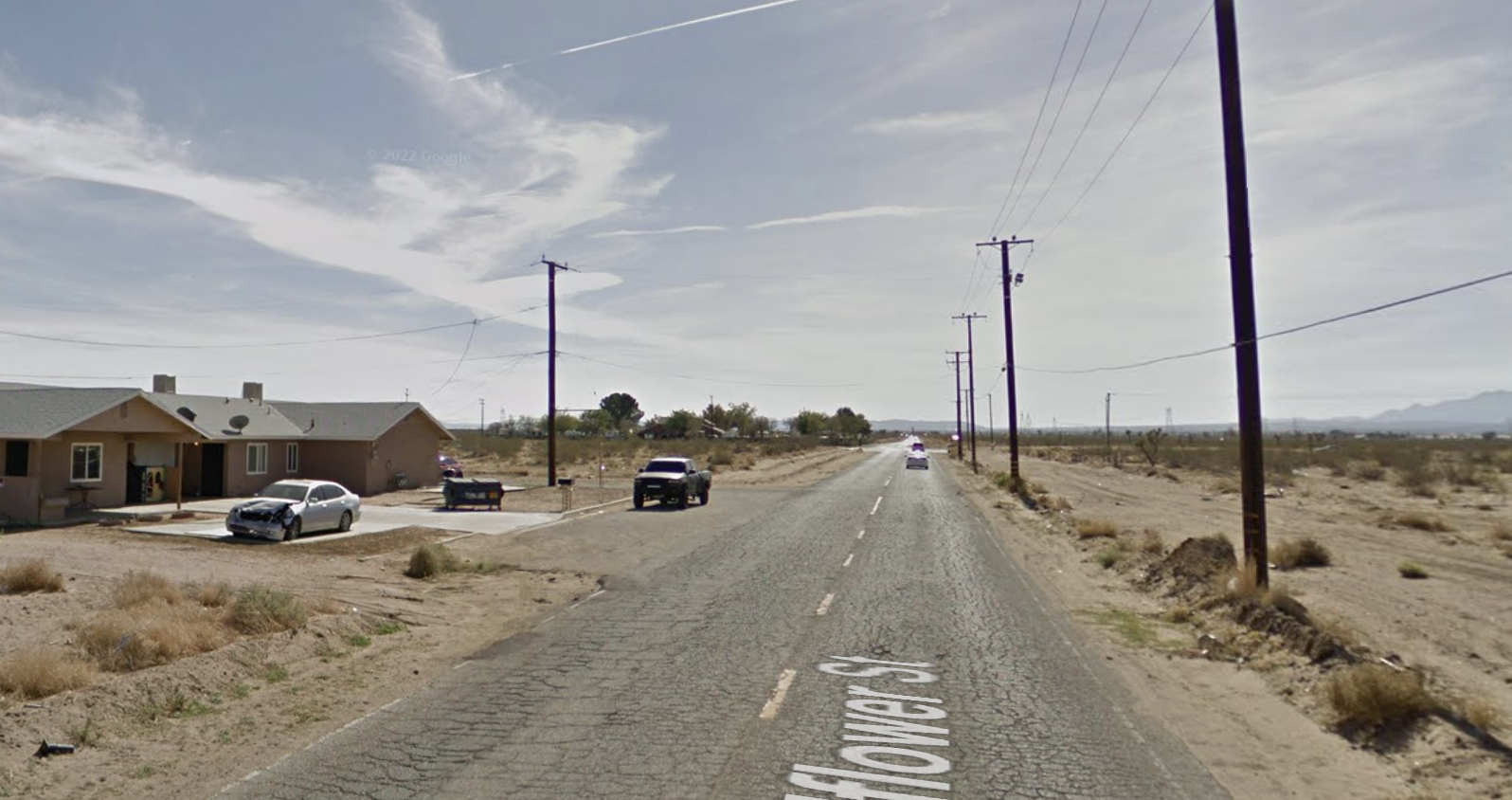 ADELANTO, Calif. (VVNG.com) — A 27-year-old suspect was arrested after he shot at a stranger walking past his house in Adelanto, officials said.

The 28-year-old victim said he was walking past the residence when the suspect, later identified as Carlos Daniel Meza, fired a gun at him.

Deputies contacted Meza at the location and he was found in possession of a stolen handgun, officials said. “The investigation confirmed Meza fired one round as the victim was walking by the residence,” stated sheriff’s spokeswoman Staci Parks.

Authorities confirmed Meza and the victim do not know each other and the motive for the shooting is unknown.

Meza was arrested for PC 496 possession of stolen property and PC 246.3(A) willful discharge of a firearm. He was booked at High Desert Detention Center and was ‘cite and released’ the following date.

The investigation is ongoing and anyone with information is asked to contact Deputy J. Lopez at the Victor Valley Sheriff’s Station at 760-552-6800. Callers can remain anonymous and contact We-Tip at 1-800-78-CRIME (27463) or www.wetip.com.