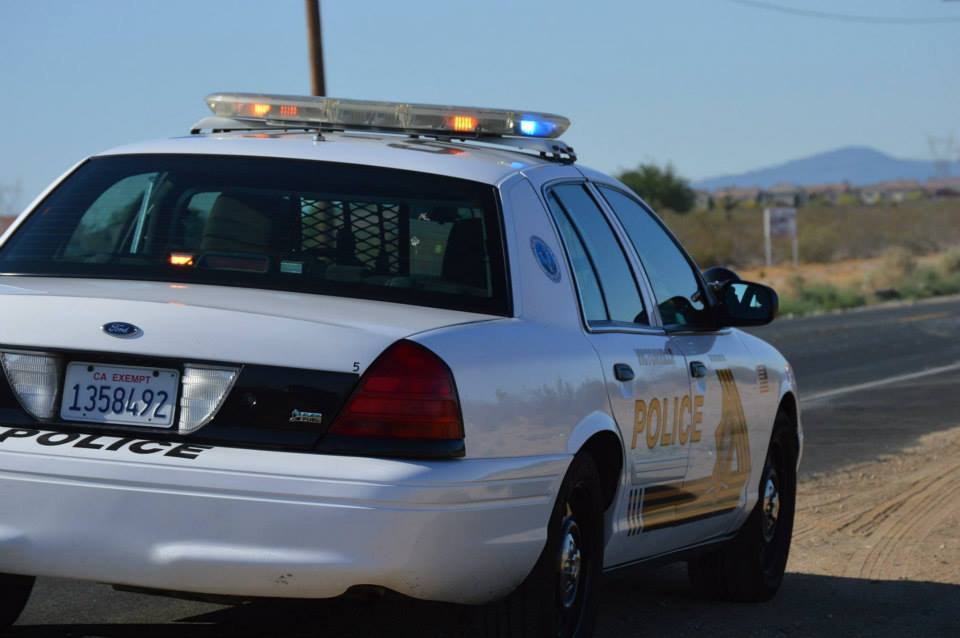 PHELAN:(VVNG.com)- A man is behind bars after kidnapping a 1-year-old and also attempting to take the child’s mother.

At about 10:30 AM, on June 6th, Deputies from the Victor Valley station responded to the 14700 block of Minero Road in Phelan.

Per scanner traffic, the female reporting party told dispatchers her boyfriend attempted to take her and the child against their will.

The female said she managed to kick out the front passenger window and escaped from the Lincoln Navigator. Unfortunately, the suspect drove away with the child inside of the vehicle. Authorities believed the vehicle was heading to a residence in Murietta.

According to SGT. Toll from the Victor Valley Station, CHP located the vehicle on the 15 freeway near the 91 in Riverside and performed a traffic stop. “The child is safe and an arrest was made,” said Toll.