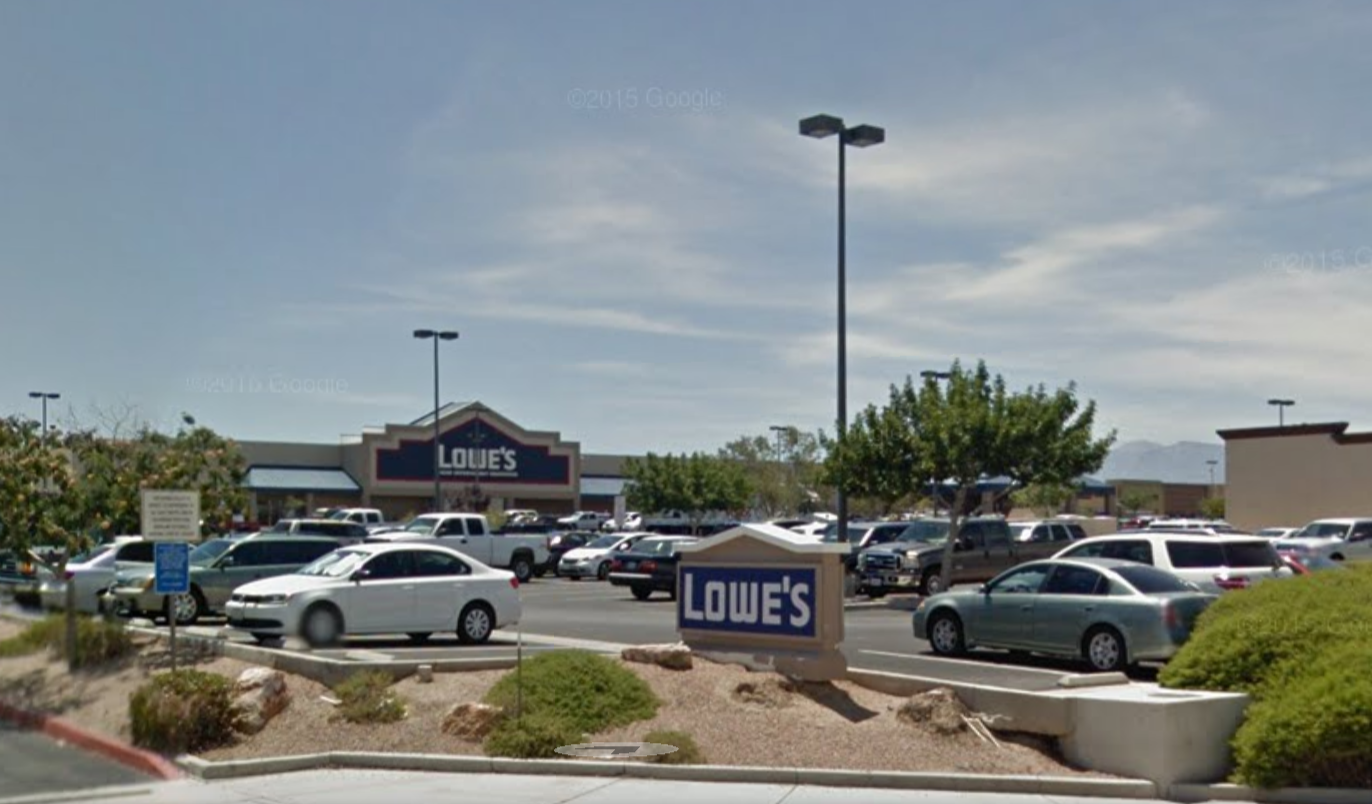 VICTORVILLE-(VVNG.com): At about 7:52 p.m. on Tuesday, December 8th deputies were dispatch to a reported armed robbery at the Lowes located at 14333 Bear Valley Road. “ He was at check out with cart full of tools and whispering to the cashiers that he had a gun, he was pretending to pay for the tools” said Corina Orellana, on a Victor Valley News Facebook group post.

San Bernardino County officials said that two employees chased the suspect, later identified as 33-year-old Craig Berry and managed to tell deputies that he was a tall, thin-build, white male that was running toward Kohl’s. “Deputies were able to arrive quickly and set up a perimeter in the field west and south of the shopping center. Deputies saw Berry in the field and were able to chase him on foot. He was taken into custody without incident,” said San Bernardino County Sheriff’s Department Public Information Officer, Sgt. Dave Burgess.

Through further investigation, the deputies were able to determine that a gun was never seen, the suspect used his flashlight to look like a gun. Deputies determined that Berry has an extensive criminal history including alcohol or drug related convictions, resisting arrest, grand theft, and assault with a deadly weapon.

Berry was arrested for  robbery and booked into the High Desert Detention Center. He is being held on $100,000 bail and is scheduled for an arraignment hearing on Thursday, December 10th.