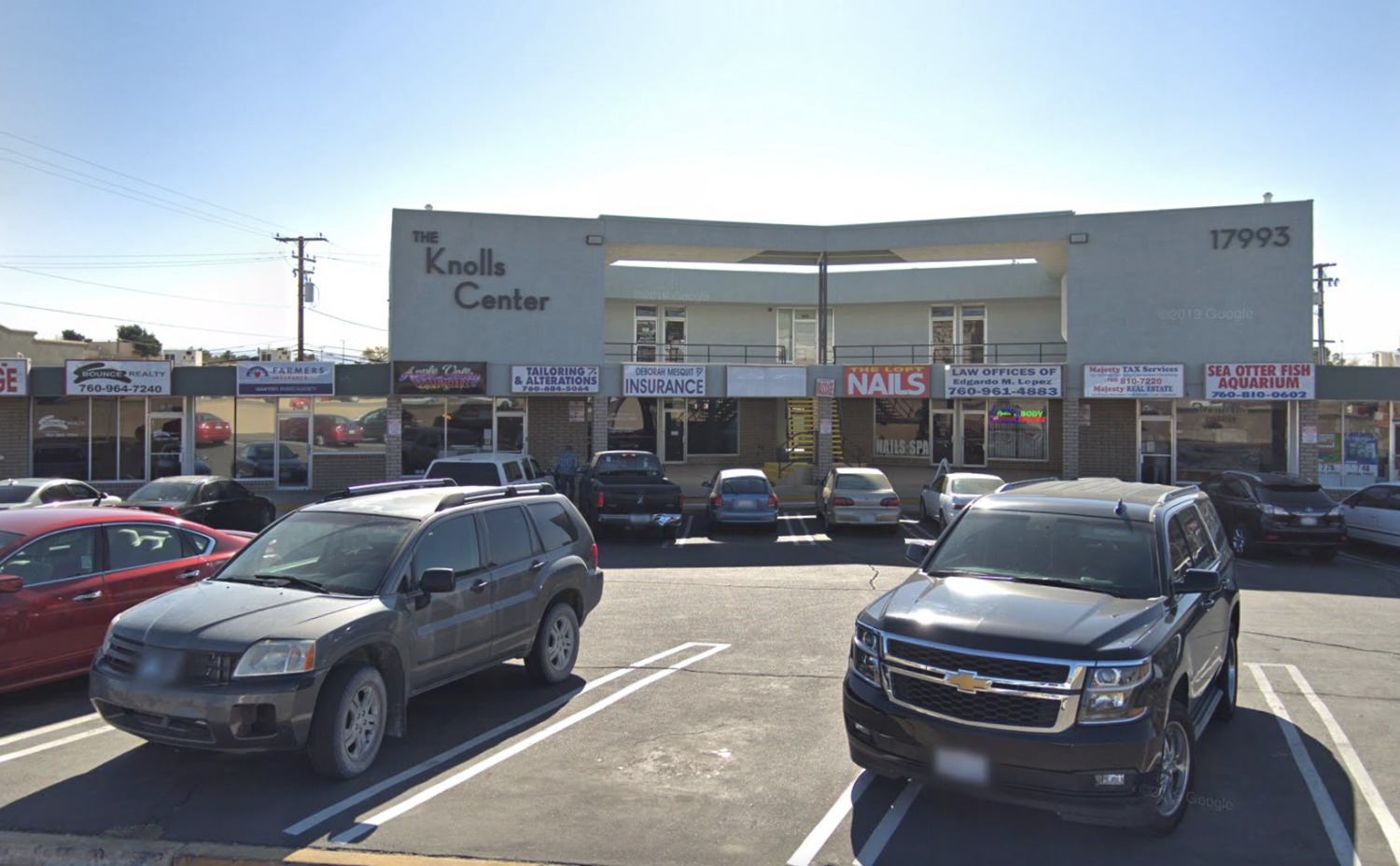 APPLE VALLEY, Calif. (VVNG.com) — A 25-year-old man was arrested after burglarizing the same business twice on the same night.

On Tuesday, September 13, 2022, at approximately 3:20 a.m., deputies from the Apple Valley Police Department responded to a report of a burglary in progress at the Open Water Aquarium.

Upon arrival, Deputy Ciani found the front door shattered, but no subject was located in or around the business. Deputies concluded their investigation and left the location.

At approximately 4:30 a.m., Sheriff’s Dispatched received an audible alarm call from the same location. When deputies arrived, a male subject, later identified as Michael Davis, was exiting the front door of the business. A short foot pursuit ensued, and Davis was quickly apprehended without further incident.

On Tuesday, September 13, 2022, at approximately 11:09 a.m., deputies from the Apple Valley Station served a search warrant at Davis’ residence. During the service of the warrant, deputies recovered the fish and aquarium accessories.

Davis was transported and booked at the High Desert Detention Center for commercial burglary. He is being held in lieu of $25,000 bail.

Callers wishing to remain anonymous are urged to call the We-Tip Hotline at 1-800-78CRIME (27463) or leave the information on the We-Tip website at www.wetip.com.