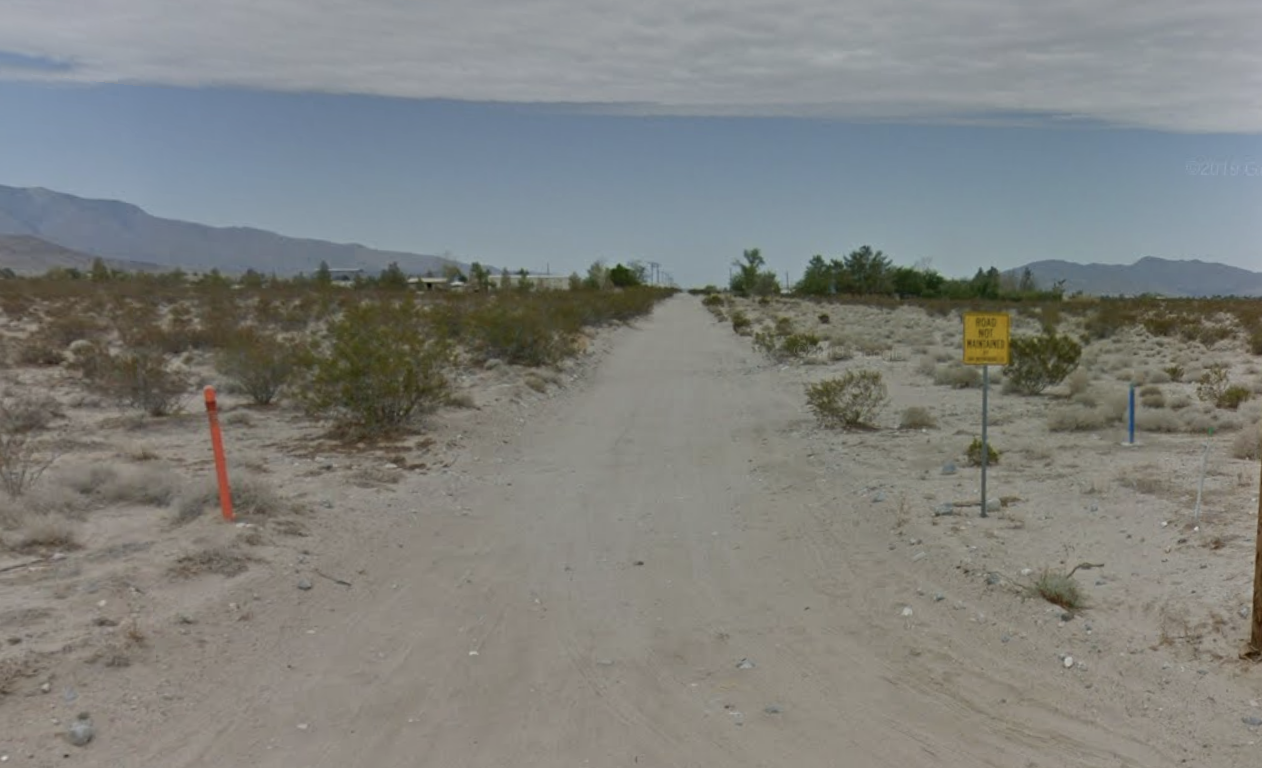 LUCERNE VALLEY, Calif. (VVNG.com) — A 27-year-old suspect armed with a hammer was shot by a homeowner after forcing entry into her home.

The victim reported the suspect later identified as Robert Garcia forced his way into her residence through a back door.

According to sheriff’s officials, “the suspect entered the residence wielding a hammer and threatened to kill the female victim.”

Fearing for her life, the female victim shot the would-be intruder. Officials said Garcia walked away from the residence and was located lying on the side of Foothill Road.

Garcia was airlifted to a trauma center, however, an update on his condition was not available at the time of this release. Officials said the female victim was not injured.

The investigation is ongoing and anyone with information is asked to contact Deputy M. Otey, at Victor Valley Sheriff’s Station 760-552-6800. Callers can remain anonymous and contact WeTip at 800-78CRIME or www.wetip.com.

7 injured in Hesperia crash on Wednesday