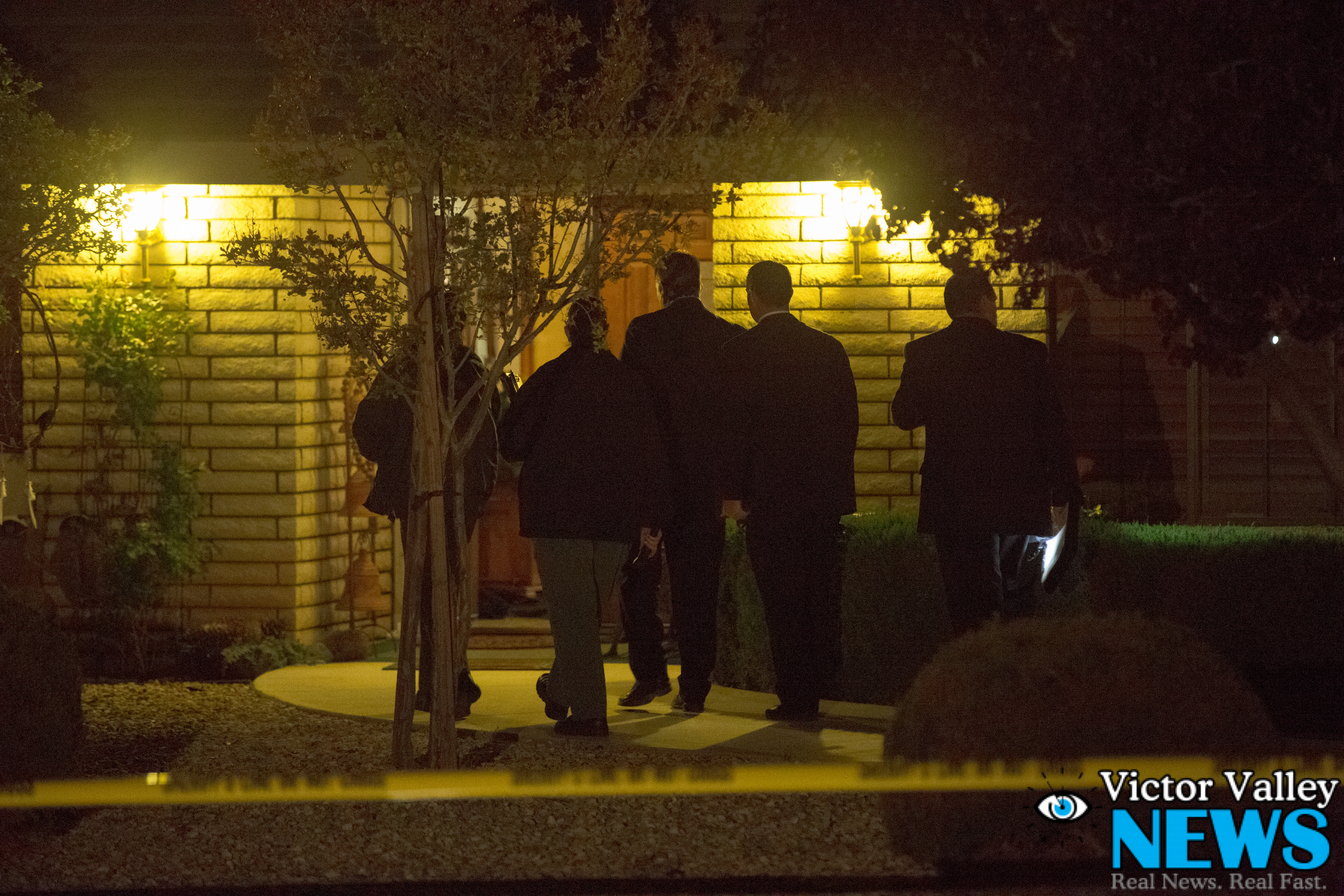 APPLE VALLEY -(VVNG.com):  On March 24th, at approximately 7:27 A.M., deputies were dispatched to the 20000 block of Waco Court, Apple Valley to conduct a welfare check on the residents. The home was occupied by an elderly couple and their adult son, who was later identified as 44-year-old Ben Trevino.

According to the person requesting the check, Trevino was threatening other family members and was known to be armed and dangerous. When deputies arrived at the home they made contact with Trevino’s mother then entered the residence to check on Trevino’s father and Trevino.

Deputies looked through the rooms inside the home and located Ben Trevino in a bathroom armed with a knife. Deputies gave him numerous commands to drop the knife. Trevino ignored their commands and lunged toward the deputies with the knife. Deputies fearing for their safety, fired their duty weapon at Trevino, striking him in the upper body. Trevino was airlifted to Arrowhead Regional Medical Center, where he is being treated for his injuries. He is listed in stable condition.

Sheriff’s Homicide Investigators responded and are conducting the investigation.

Anyone with information regarding this investigation is urged to contact Detective Mike Walker at (909)387-3589. Callers wishing to remain anonymous are urged to call the We-tip Hotline at 1-800-78-CRIME (27463) or you may leave information on the We-Tip Hotline at www.wetip.com.