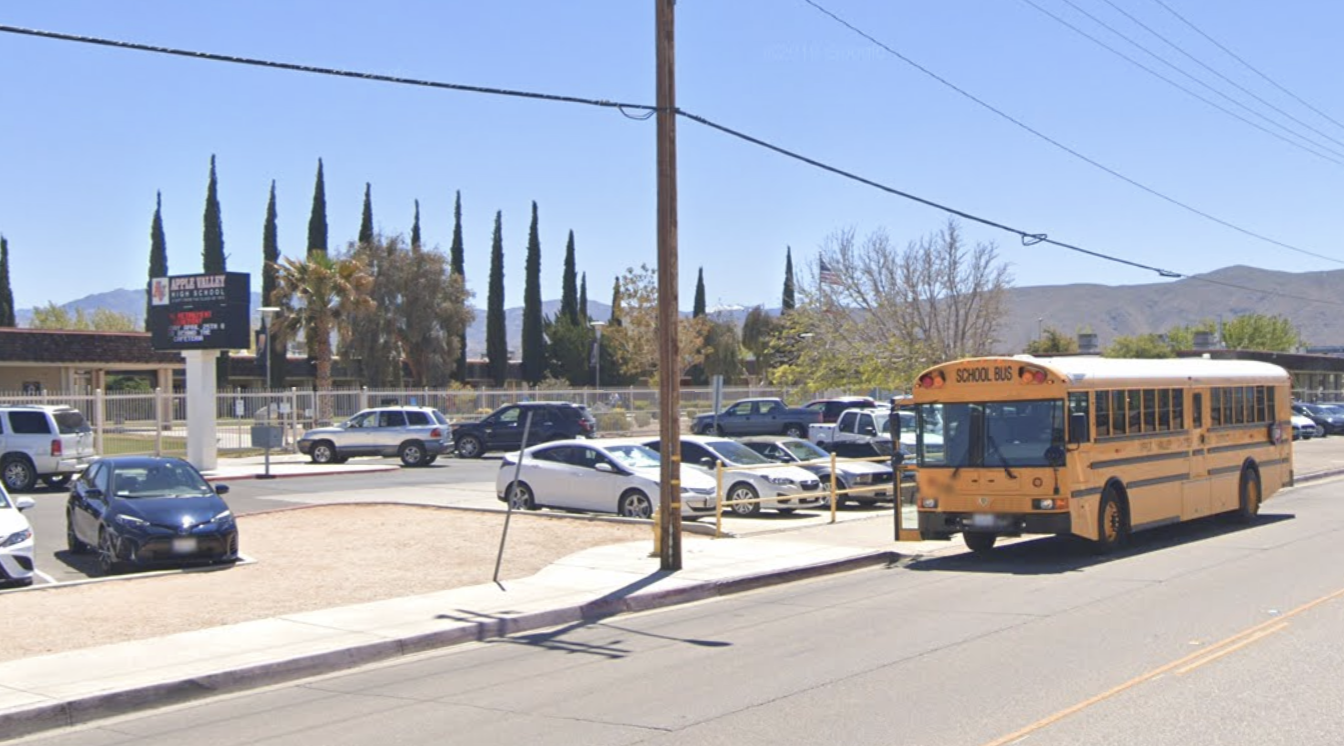 APPLE VALLEY, Calif. (VVNG.com) — Joseph Dylan David, 18, was arrested on the campus of Apple Valley High Schoool after he was found to be in possession of child pornography, marijuana, and mushrooms on Tuesday, according to jail records.

Joseph was booked at High Desert Detention Center and is charged with HS11361(A) Selling Marijuana to a Minor, PC311.11(A) Possession of Child Pornography, PC182(A)(1) Conspiracy to Commit a Crime, and HS11391 Transporting Mushrooms.

“We appreciate that our community supports our school safety efforts by sharing information. We take all alleged violations seriously and investigate. Student safety is our top priority,” stated Widener.

Widener could not confirm if David was a student. “Due to confidentiality, the district was unable to comment any further at this time,” she stated.

VVNG has reached out to the Apple Valley Sheriff’s Station for additional information.