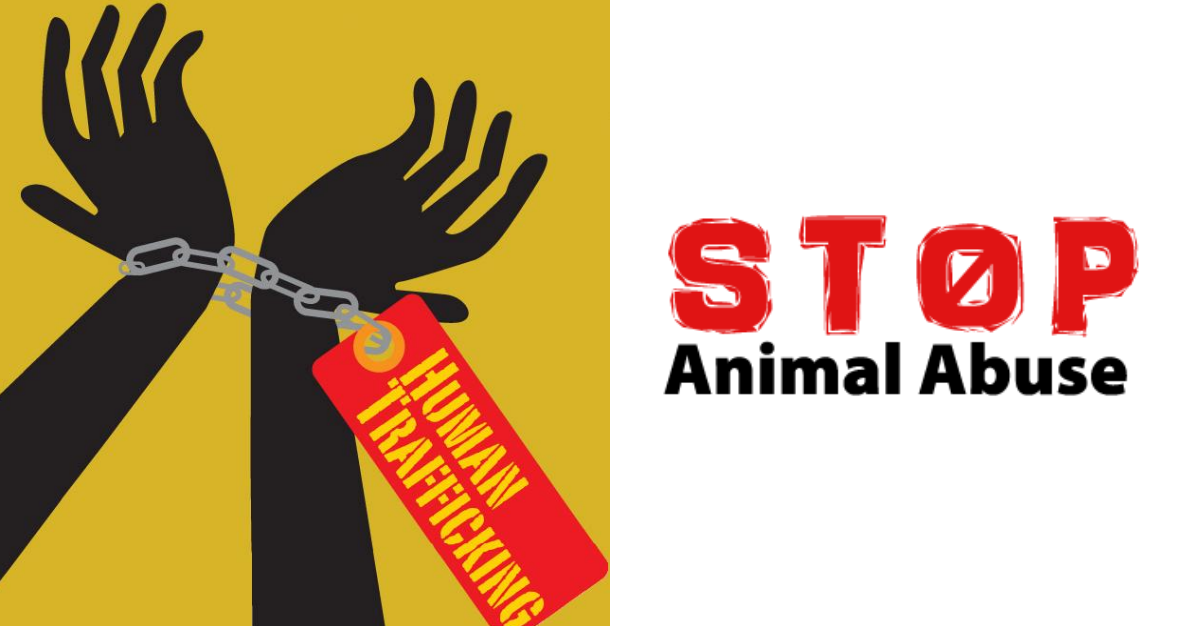 (STAFF REPORTS) The Board of Supervisors has allocated $1.1 million in supplemental funding for high-priority District Attorney programs that will tackle human trafficking, animal cruelty and other programs, Board Chairman Robert A. Lovingood announced.

“I thank District Attorney Mike Ramos and his team for prioritizing human trafficking, which is nothing less than modern-day slavery and is the fastest-growing criminal industry in the world,” Supervisor Lovingood said. “I also applaud the D.A. for his ongoing fiscal responsibility.”

At the inception of the unit in 2013, the D.A. did not request any additional funding for the human trafficking pilot project. The diversion of staff has caused strain on department resources. The board’s action allocates funds specifically for Human Trafficking cases and eases the strain. The task force has made over 300 arrests.

In addition, the Board of Supervisors allocated supplemental funding for the D.A.’s Animal Cruelty Unit, which earned a National Association of Counties achievement award in 2015. Links between animal cruelty, domestic violence and elder abuse are widely recognized. Criminal street gangs are known to turn pets into fighting dogs for sport and to protect their gang operations. Gang members are also known to kill or torture pets to intimidate victims. Funding of the unit serves as a deterrent against animal cruelty and will aid in prosecuting offenders involved in other crimes as well.

The Board of Supervisors also increased funding to strengthen the D.A.’s Discovery Team to process prosecutors’ requests for evidence from law enforcement agencies. With the advent of body-worn cameras and other digital media, the demands of processing digital evidence and meeting discovery obligations are increasing significantly.

“These are worthwhile and innovative programs that protect the public and strengthen prosecutions of criminals,” Supervisor Lovingood said.

(From the office of Robert A. Lovingood – First District County Supervisor)

Gambling ring discovered in the unincorporated area of Helendale