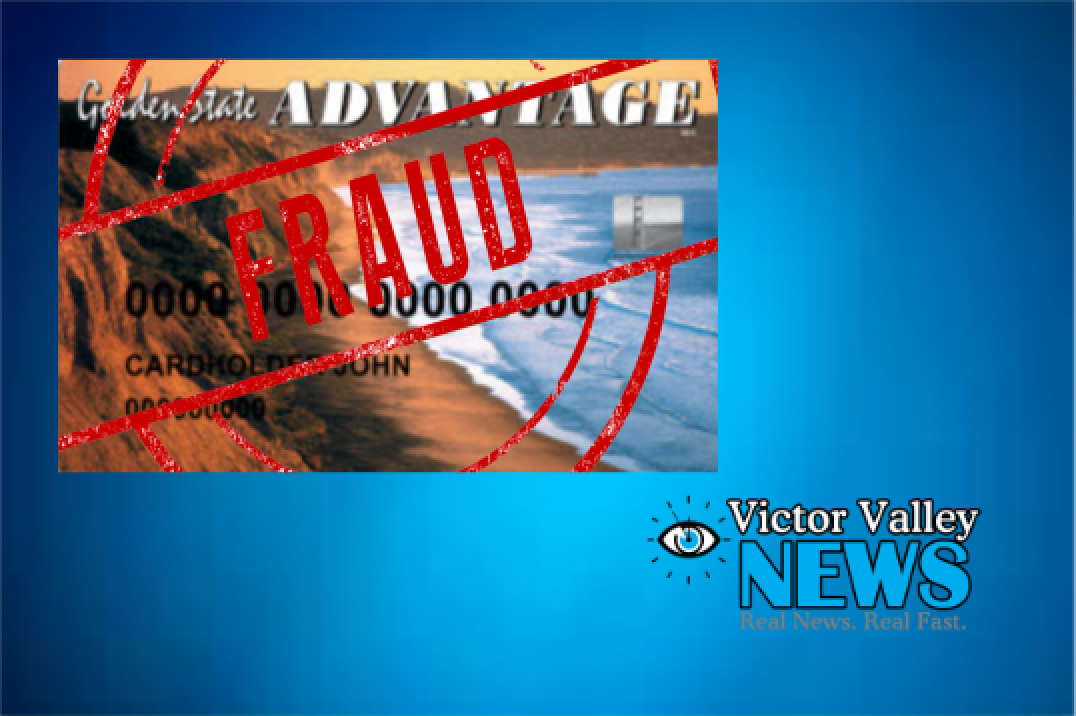 SAN BERNARDINO COUNTY– (VVNG.com):  First District Supervisor, Robert A Lovingood is now pushing for welfare fraud prosecutions to deter recipients from committing such crimes. Under an initiative, the board took action on Tuesday to develop procedures to increase welfare fraud referrals and criminal prosecution.

“From 2009 to 2015, we have seen a 70 percent decline in the number of welfare fraud cases referred to the D.A.’s office,” Lovingood said. “District Attorney Mike Ramos and I agree that we need to make it clear that San Bernardino County will prosecute and deter welfare fraud. It’s good for our communities, and taxpayers deserve nothing less.”

The numbers do not mean that actions were not taken to punish those committing fraud, while the number of criminal cases declined, the number of administrative hearing convictions increased from 99 in 2012-2013 to 268 in 2014-2015. The criminal prosecutions carry greater penalties and a greater deterrence.

Welfare fraud cases are investigated by a unit within the County’s Human Services Department. At any time during the investigation process, at their discretion, they can refer to the District Attorney’s office for prosecution or handle them through an administrative hearing.

The Board of Supervisors supports the collaborative effort to develop and improve protocols and procedures that will increase referral and prosecution rate for welfare fraud in the county.

These protocols will ensure that best practices are put in place with a broad County goal of reducing welfare fraud.