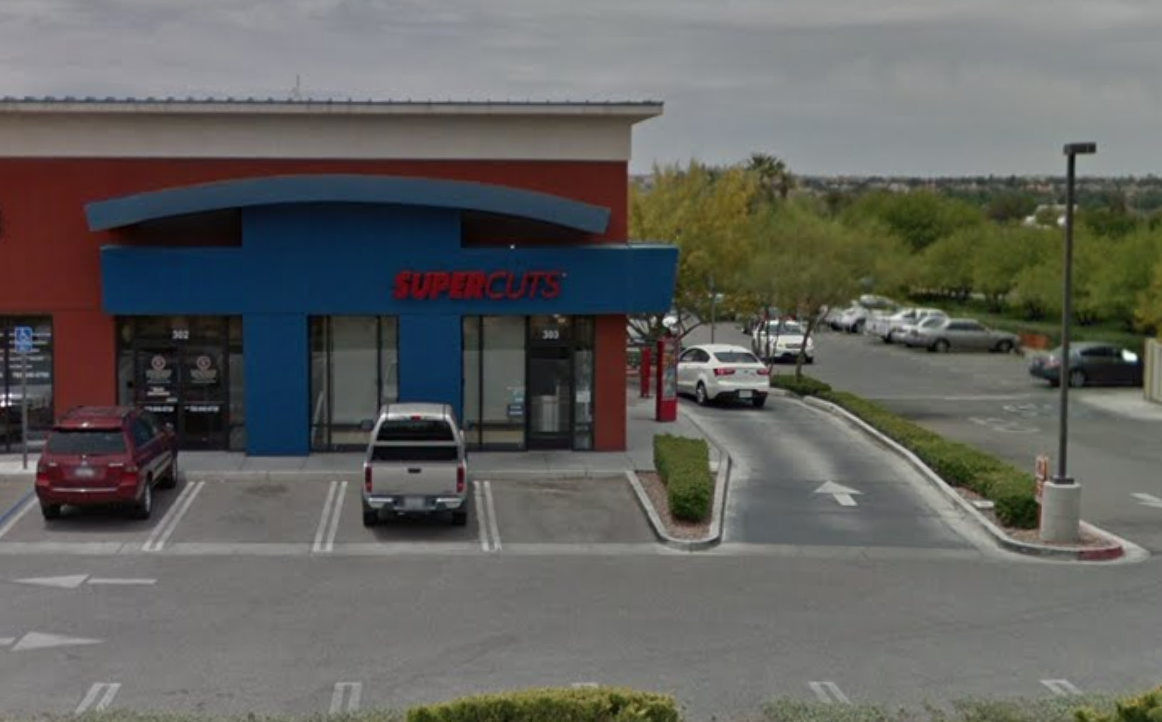 APPLE VALLEY, Calif. (VVNG.com) — Supercuts in Apple Valley was robbed by a man armed with a gun and a taser Tuesday night.

Sheriff’s Spokeswoman Trish Trumpler told Victor Valley News, an unknown male suspect entered the Supercuts with a handgun and taser and demanded money from the employee.

“The employee cooperated and the suspect fled in a dark-colored vehicle. No one was injured and there is no further information at this time,” stated Trumpler.

One of the employees said the scariest feeling is not knowing if you’re going to make it home to your kids while trying to make an honest living.

Authorities did not provide any information on the suspect.

Anyone with information is asked to call the Apple Valley Sheriffs Station at (760)240-7400.