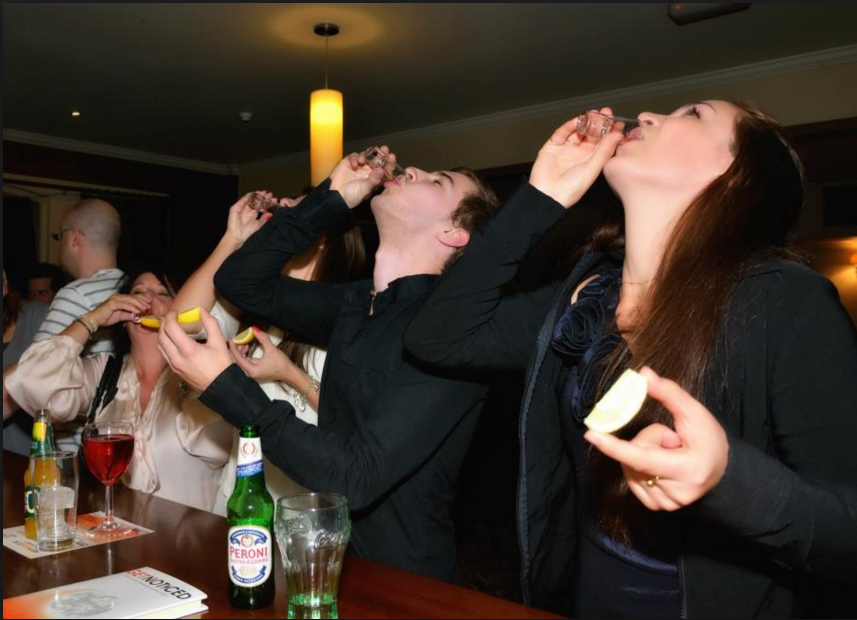 This is NOT the Time for an Option Play

VICTORVILLE-(VVNG.com):  The Super Bowl is America’s most watched national sporting event. On Sunday, February 7, there will be lots of Super Bowl 50 socializing that may include drinking. That’s why the U.S. Department of Transportation’s National Highway Traffic Safety Administration, the California Office of Traffic Safety and law enforcement officials statewide are urging football fans to call the play now: drinking OR driving. If you plan on drinking on Super Bowl Sunday, designate a sober driver to get you home safely.

The Victorville Police Department will deploy additional officers on special DUI saturation patrols specifically to stop and arrest drivers showing signs of alcohol or drug impairment during and following the game.

NHTSA’s Fans Don’t Let Fans Drive Drunk campaign encourages people to make plans ahead of time that will prevent them from getting behind the wheel of a vehicle after drinking. Driving impaired could result in injury or death for you or others on the road.

According to 2014 data, 9,967 people were killed in alcohol-impaired-driving crashes in the United States – 31 percent of all vehicle crash fatalities in the nation, with crashes spiking on the weekends. California’s 2014 data reveals that 882 individuals were killed in DUI crashes.

A driver is legally considered alcohol-impaired with a blood alcohol concentration of .08 or higher. The use of drugs and other factors can lead to arrest or crashes at much lower alcohol levels. This February 7, don’t become a tragic Super Bowl statistic – Fans Don’t Let fans Drive Drunk.

“Drunk driving is completely preventable,” said Sergeant Dave Burgess “All it takes is a little planning. We want fans to remember that it’s a choice. Drink or drive—but never do both.”
Recent statistics reveal that 30 percent of drivers in fatal crashes had one or more drugs in their systems. A study of active drivers showed more tested positive for drugs that may impair driving (14 percent) than did for alcohol (7.3 percent). Of the drugs, marijuana was most prevalent, at 7.4 percent, slightly more than alcohol. Everyone should be mindful that if you’re taking medication – whether prescription or over-the-counter – drinking even small amounts of alcohol can greatly intensify the impairment affects.

For those who plan to drive, refrain from any alcohol. Instead, enjoy the game with food and non-alcoholic drinks. Being a sober, designated driver is a key role on Super Bowl Sunday. You might just save a life.

These operations are funded by a grant from the California Office of Traffic Safety, through the National Highway Traffic Safety Administration who reminds everyone to be alert and ‘Report Drunk Drivers – Call 911’ if you see a dangerous driver immediately!