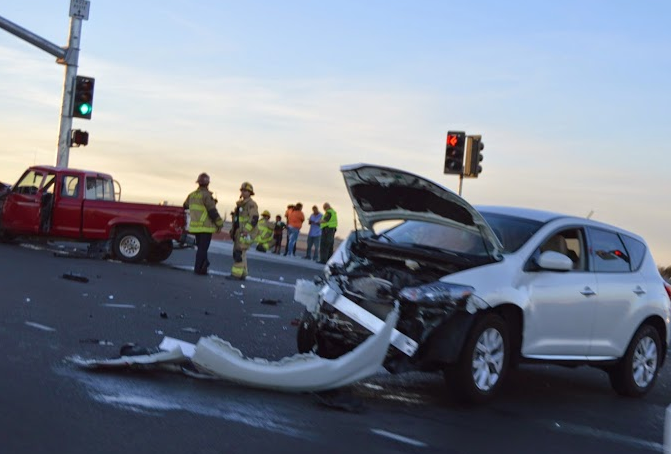 The collision involved a mid-sized white SUV and a red Ford Ranger. Although both vehicles sustained major damage only minor injuries were reported. One woman required transportation by ground ambulance to a local hospital with unknown injuries.

“I was in the 3rd lane over from the left and the white vehicle was in front of me. When the light changed to go straight the white vehicle decided all of sudden to make a left turn against the light and caused the crash. My husband called 911. I just heard the crash behind me as I went straight,” said Cherri Lynn Mcmullen.

The collision blocked the #2 and #3 westbound lanes and all southbound lanes of traffic. No other injuries were reported as a result of this collision. 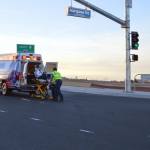 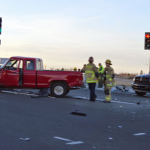 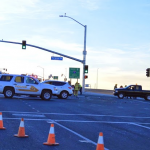