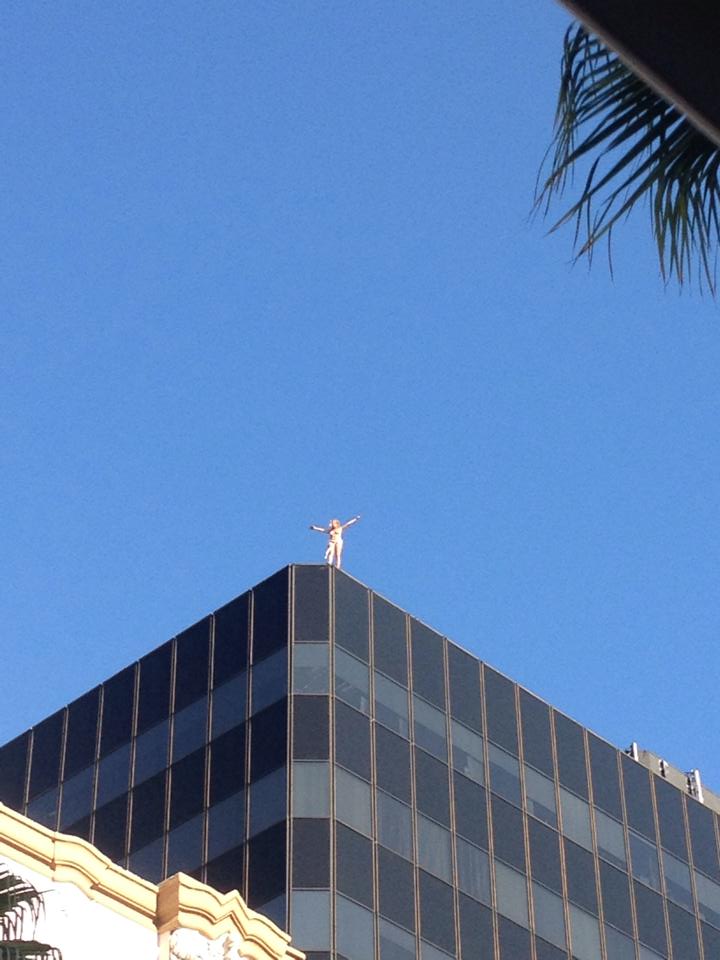 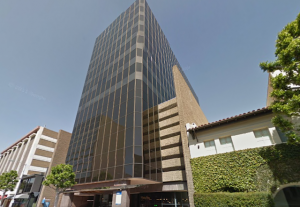 UPDATE @ 12:45 p.m: The woman died from injuries sustained from the jump, authorities stated.

BEVERLY HILLS: An unidentified woman reportedly jumped from a multi-story building on the block of 400 North Camden Dr. in Beverly Hills on Wednesday morning.

Several bystanders called police dispatch reporting what appeared to be a naked woman sitting on the corner ledge of a 15-story sky rise just after 8:00 a.m. on Wednesday.

As a result of an ongoing police investigation, the area of Camden Drive &; Brighton Way has been closed to both vehicular and pedestrian traffic.

The horrific  suicide was witnessed by many including Danny Ramirez who shared, “Very very sad! There’s no words to describe the sound and the scream of someone jumping off a building, she missed the pad and hit the pavement. I can’t Imagine what she was going through.”

The woman who jumped from the building was transported to a local hospital. No information on the woman’s condition or identity was immediately available, police said.

If someone you know exhibits warning signs of suicide: do not leave the person alone, remove any firearms, alcohol, drugs or sharp objects that could be used in a suicide attempt, and call the U.S. National Suicide Prevention Lifeline at 800-273-TALK (8255) or take the person to an emergency room or seek help from a medical or mental health professional.