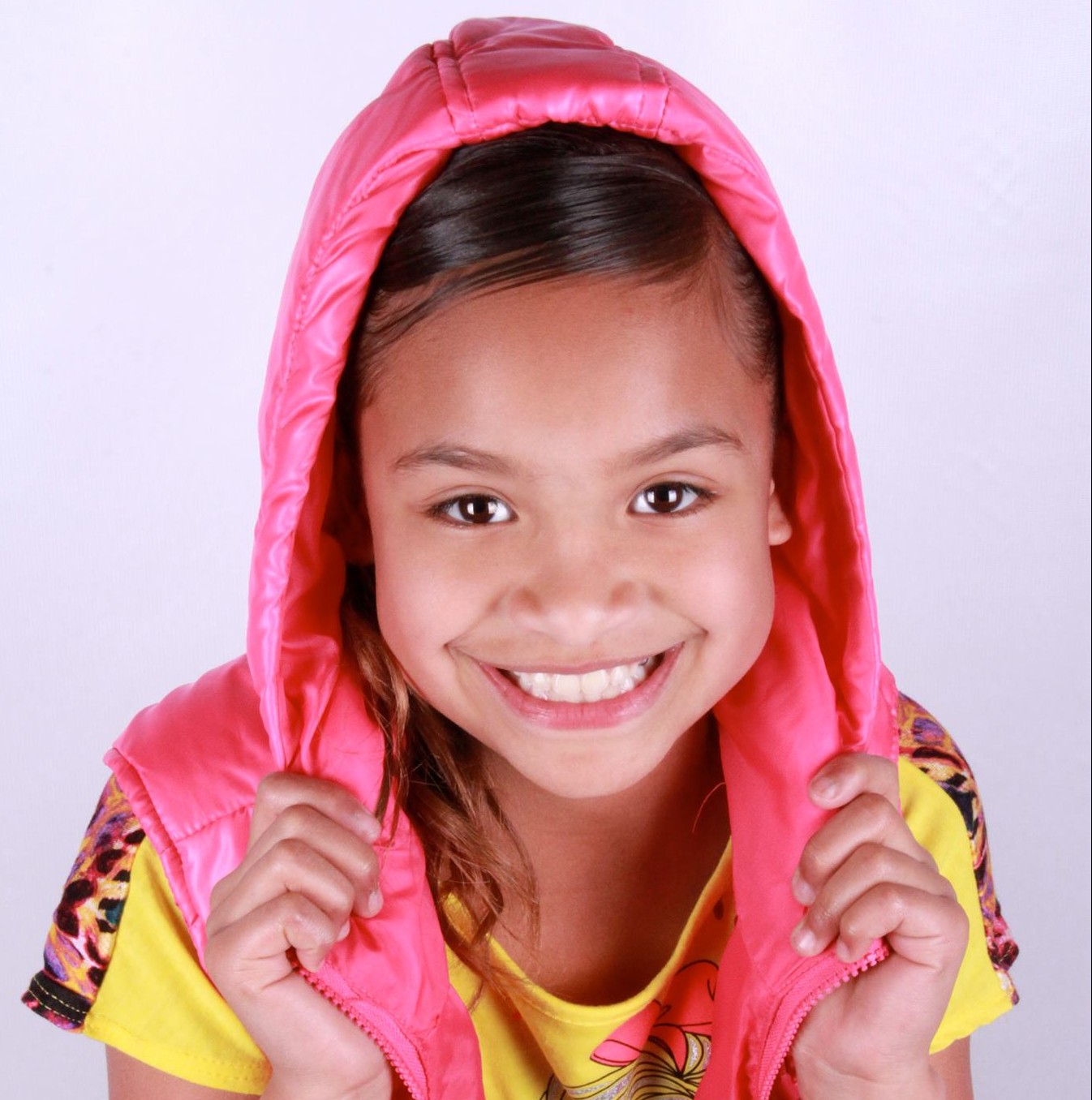 VICTORVILLE-(VVNG.com): Beautiful, spirited, loving, Alexa Bailey danced her way into the hearts of all she knew in her short 11 year life. Those who knew Alexa knew her for her smile and spirit that could light up a room. Alexa’s father, Darvin Bailey and his fiance, Monica Masongsong lived together with Bailey’s children, Ivan and Alexa. Ivan and Alexa also have a sister named Arianna, who is 17-years-old. Alexa was also a very proud big sister to the couple’s one year old baby girl, Devyn.

Ivan, the brother of Alexa, had battled Leukemia. In 2012 Alexa had become a stem cell donor to her older brother to attempt to save his life. Unfortunately, the transplant did not work and in July 2013 Ivan relapsed and on December 8, 2013, just weeks prior to Christmas Ivan died at only 14 years of age.

The tragic loss of Ivan was one that the family felt they would never fully recover from, a loss that because of his Leukemia, they were somewhat prepared for. Just over a year later, as the family just began adjusting to their new life tragedy struck again, tragedy no one could ever expect or even imagine.

The morning of December 28th, just four days after Christmas the family woke up ready to start their day. Darvin planned on making breakfast for the family. He went to Alexa’s room to wake her to ask her if she wanted to go to the store with him, but he noticed something different, something wrong. Alexa, was laying under her blankets as she normally would be, but this time her lips were blue and her body felt cold. He called for Monica, who started CPR on the 11-year-old child’s lifeless body.

The family is at a loss, “Alexa was strong, healthy as can be, always playing, laughing, doing cartwheels, no pain or sickness and she went to bed normally the night before,” said Masongsong.

There are no signs of what happened, how the young life was taken from the family that had already so recently lost a child. An autopsy will be performed and in a few months, the family gets answers. For now, they are left to bury another child, left to describe to young Devyn just how wonderful Ivan and Alexa once were and left to put the pieces back together yet again. “She was the perfect daughter, she was so happy, she was so loving and wanted to make people happy,” added Masongsong.

The beautiful “Talent Planet” dancer, will be missed by her friends, by her father Darvin, her mother Alyssa Gutierrez, her step mother Monica Masongsong, her sister Arianna, her baby sister Devyn and all the rest of her family. The shocking death of this strong, healthy and energetic child is not one that could have been predicted in any way. The family is now working on fundraisers and have a go fund me account started by a close family friend.  If you would like to help with a donation of any size, the family would appreciate the help to lay their beautiful little girl to rest.