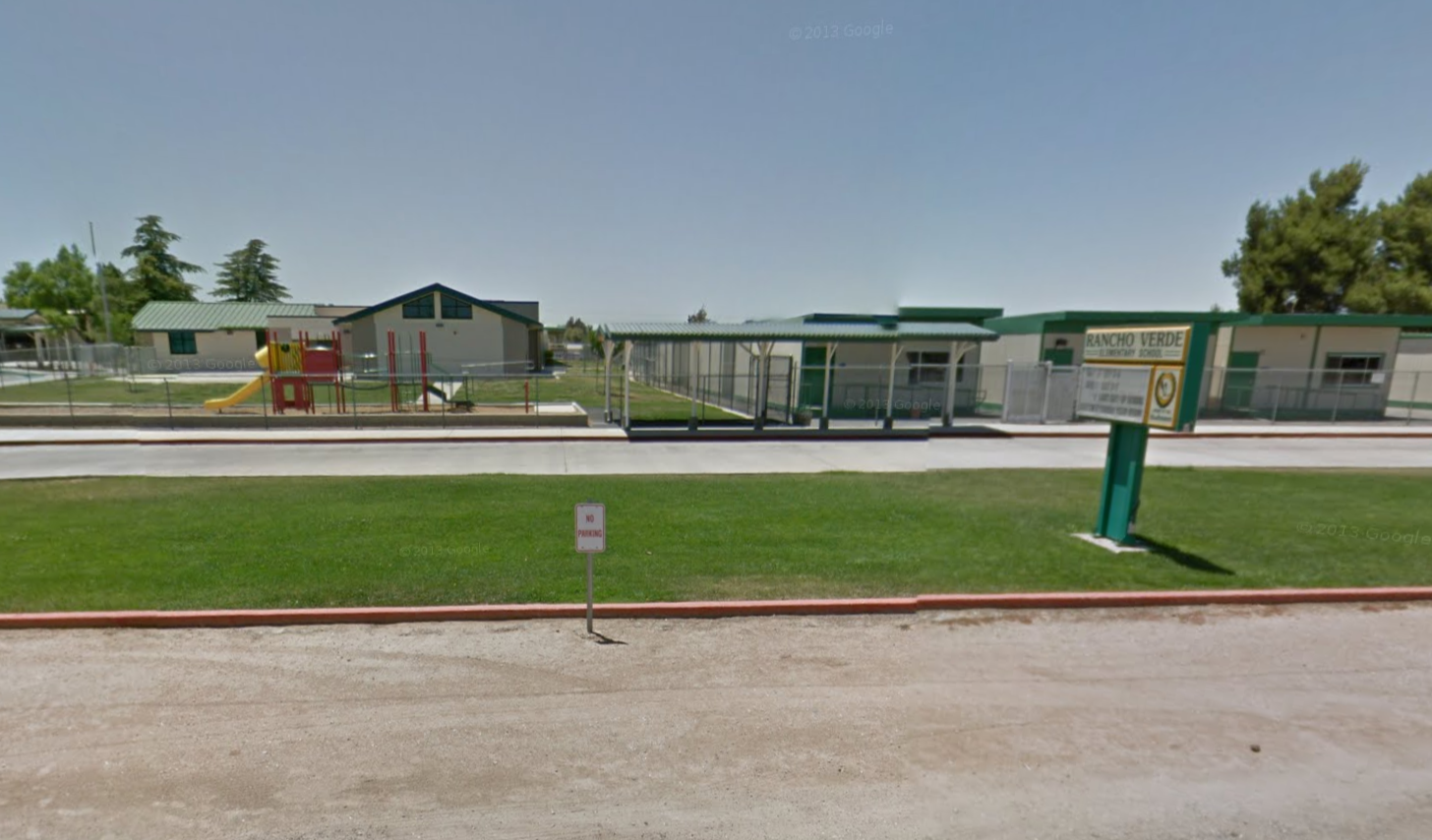 Apple Valley Unified School District Superintendent Tom Hoegerman confirmed that the incident had taken place, and stated there was no threat of further drug-exposure to students at this time.

“Yesterday there were two students suspected to be intoxicated, we transported them immediately due to their health concerns. Our police have been involved in investigating, which is now almost complete. A student stole the food from their grandparents’ house, and didn’t know the food was contaminated. We really want to reinforce the point of never taking food from others. That’s why we have rules at our school to prevent taking home-baked goods to school. This was an accidental incident; no other students are at risk of drug exposure at this time. We really want to get the message out; don’t eat food that other people give you,” AVUSD Superintendent Tom Hoegerman told Victor Valley News.