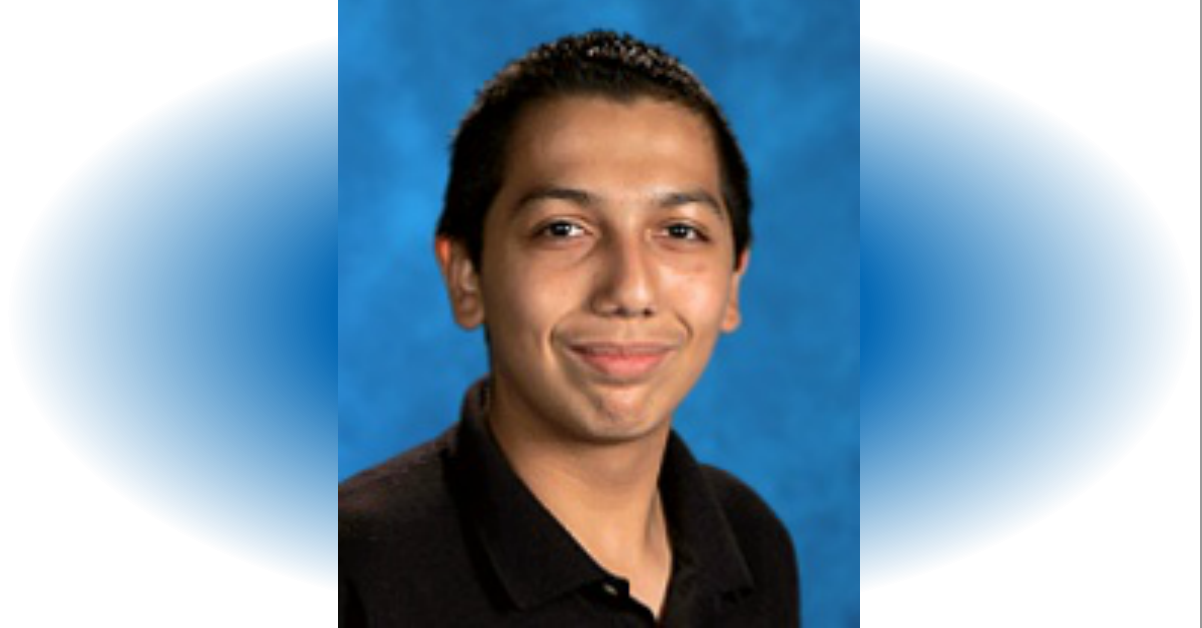 VICTORVILLE, Calif:(VVNG.com)- High School is supposed to be a time in young people’s lives where they begin to discover who they really are. A time when young adults plan on what college to attend, contemplate career possibilities, and even consider moving out and relocating to a new city or state.

Allen Navarro, 17, a senior at Cobalt Institute of Math and Science is faced with an even bigger challenge as he battles with terminal cancer.

CIMS Librarian Luana Weaver said Allen, had been battling cancer since 10th grade. Weaver said Allen had attended CIMS since 7th grade, and she described him as a “good kid” who is quiet but has a sense of humor.

Allen began to experience continuous headaches, trouble seeing, and an extreme growth spurt that caused pain in his back. An MRI eventually revealed a brain tumor. Allen underwent surgery, chemo, and radiant treatment. According to Allen’s family, things were looking like a “positive future.”

“Allen continues to be on a breathing machine fighting for his life. He has cancer and it has spread throughout his entire body. They are only providing palliative care and comfort measures,” said Martin.

This week his Principal Dr. Melda Gaskins went to see Allen at the hospital and presented him with his honorary High School Diploma.

“Mrs. Navarro was very grateful that Principal Dr. Melda Gaskins had come to see the family on Monday and presented her with Allen’s diploma. She was in tears and expressed her gratitude and appreciation for the care and compassion that their family has received from the VVUHSD staff and students during this difficult time,” stated Martin.

“Mrs. Navarro shared that her husband has been off work for two weeks and had to return in order to pay the mortgage payment,” Martin wrote. “In the meantime Mrs. Navarro is left alone at the hospital to care for Allen alone daily from 8 a.m. to 8 p.m. They have no family here other than their immediate family … She is afraid that she may be alone at the hospital when he passes away.”

District employees have also set up a GoFundMe page at https://www.gofundme.com/anavarrobattlesca which will accept donations.

Martin added that CIMS plans to save a seat for Allen at its graduation ceremony next spring and that his senior pictures were taken over the summer.