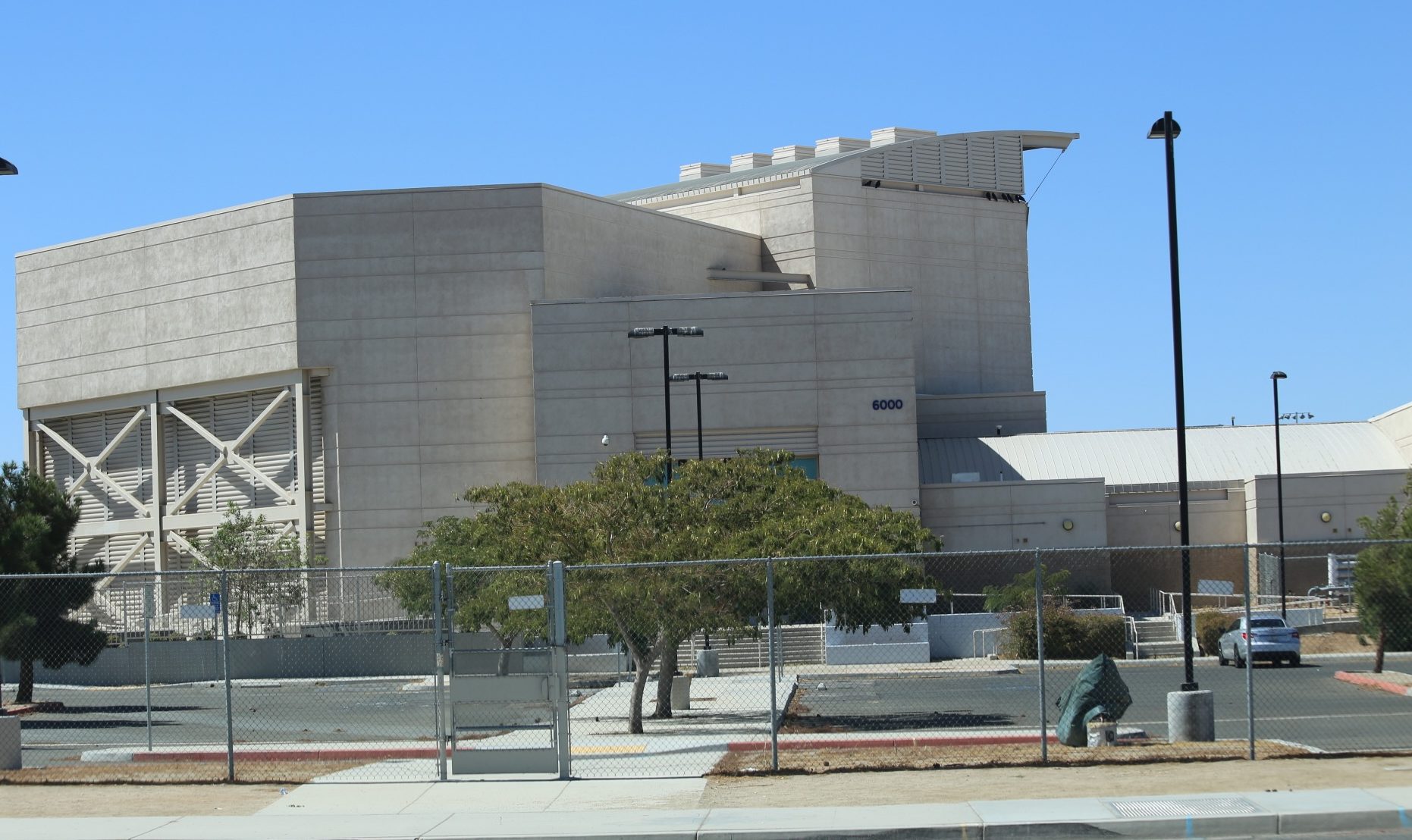 On Thursday, October 13, 2016 at 3:30 p.m. Deputies and Detectives from the Victorville City Police Station responded to Silverado High School in reference to an assault that occurred on school grounds after regular school hours.

A preliminary investigation revealed the 15-year-old victim was approached by the suspect and asked if she would like to do homework with him. The two juveniles attend a class together.

Through investigation, the suspect was identified and taken into custody later in the day. The suspect is currently on juvenile probation for a previous assault that closely mirrored this incident.

Anyone with information regarding this investigation is urged to contact the Victorville Detective Division at (760)241-2911. Callers wishing to remain anonymous are urged to call the We-tip Hotline at 1-800-78-CRIME www.wetip.com.