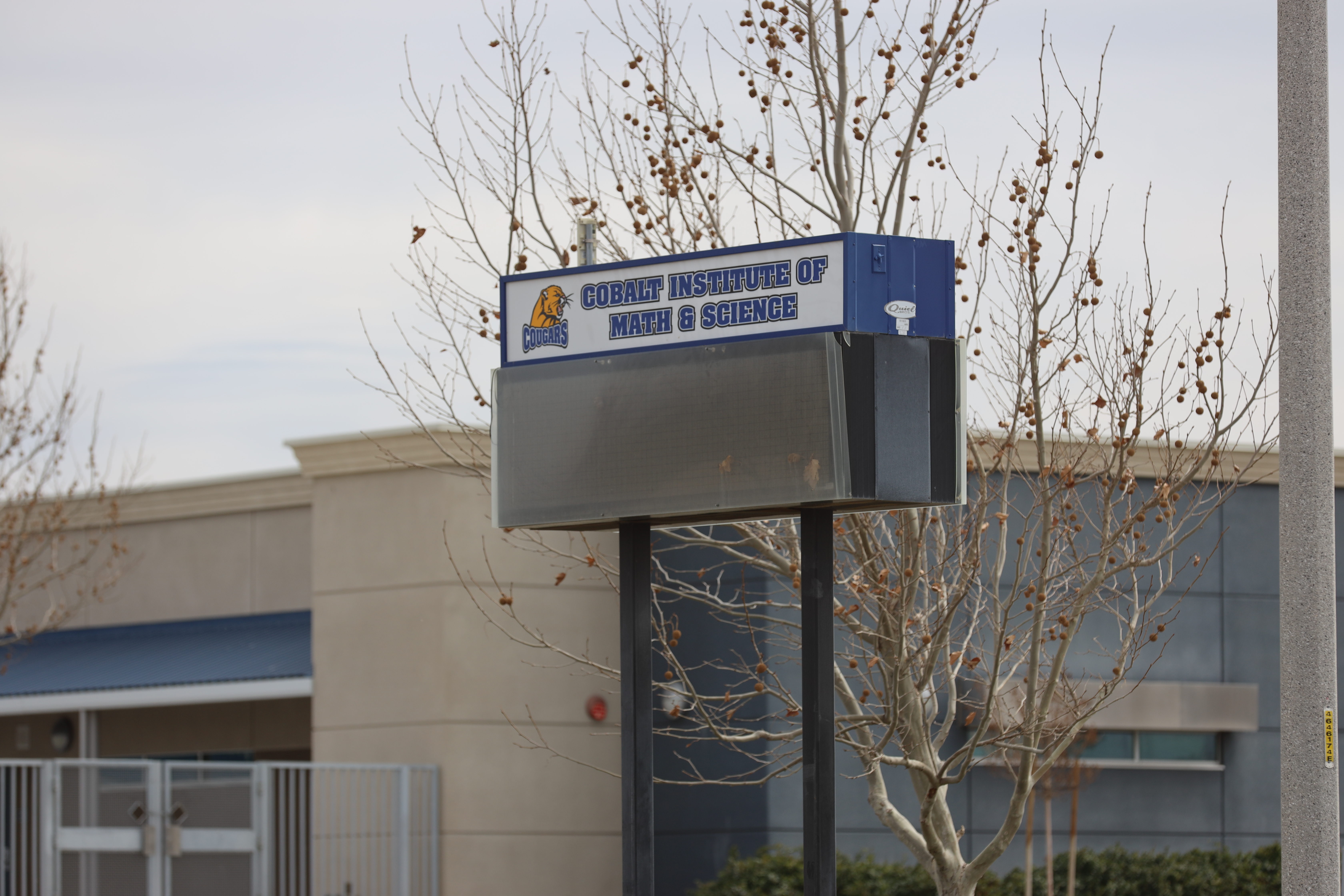 UPDATE @ 3:15 PM – Sheriff’s officials confirmed they arrested a 13-year-old male in the eighth grade at Cobalt Institute of Math & Science for possession of a firearm at a public school.

According to the sheriff’s news release, “Security officers at the school located the student and found he had a real handgun in his backpack. The gun was not loaded, and no ammunition was found in the students’ possession.”

Deputies interviewed the student and a search warrant was served at the student’s home. No other weapons or evidence of credible threats were located.

VICTORVILLE, Calif. (VVNG.com) — A student at Cobalt Institute of Math and Science was removed by police from the school campus after authorities found a handgun inside his backpack, officials said.

The school acknowledged the incident that happened Tuesday, February 26, 2019, via a statement on the school’s official Facebook page.

Accordin to the statement, at about 8:15 a.m. today, Cobalt Institute of Math and Science administration received an anonymous tip that an eighth-grade student might be in possession of an air pistol on campus.

“Campus security located the student and found a handgun in his backpack. The gun did not contain any live ammunition. Local authorities were called immediately. San Bernardino County Sheriff’s deputies questioned the student and removed him from the campus without incident. No students or staff were threatened or harmed,” stated the release.

Deputies are investigating the case, and the Sheriff’s Department will release further information as it becomes available.

“CIMS administration would like to commend school security officers for their fast actions in keeping our students and staff safe,” stated the school’s statement.

Sheriff’s spokeswoman Mara Rodríguez said they currently had no other information available but expect to have a press release later today.