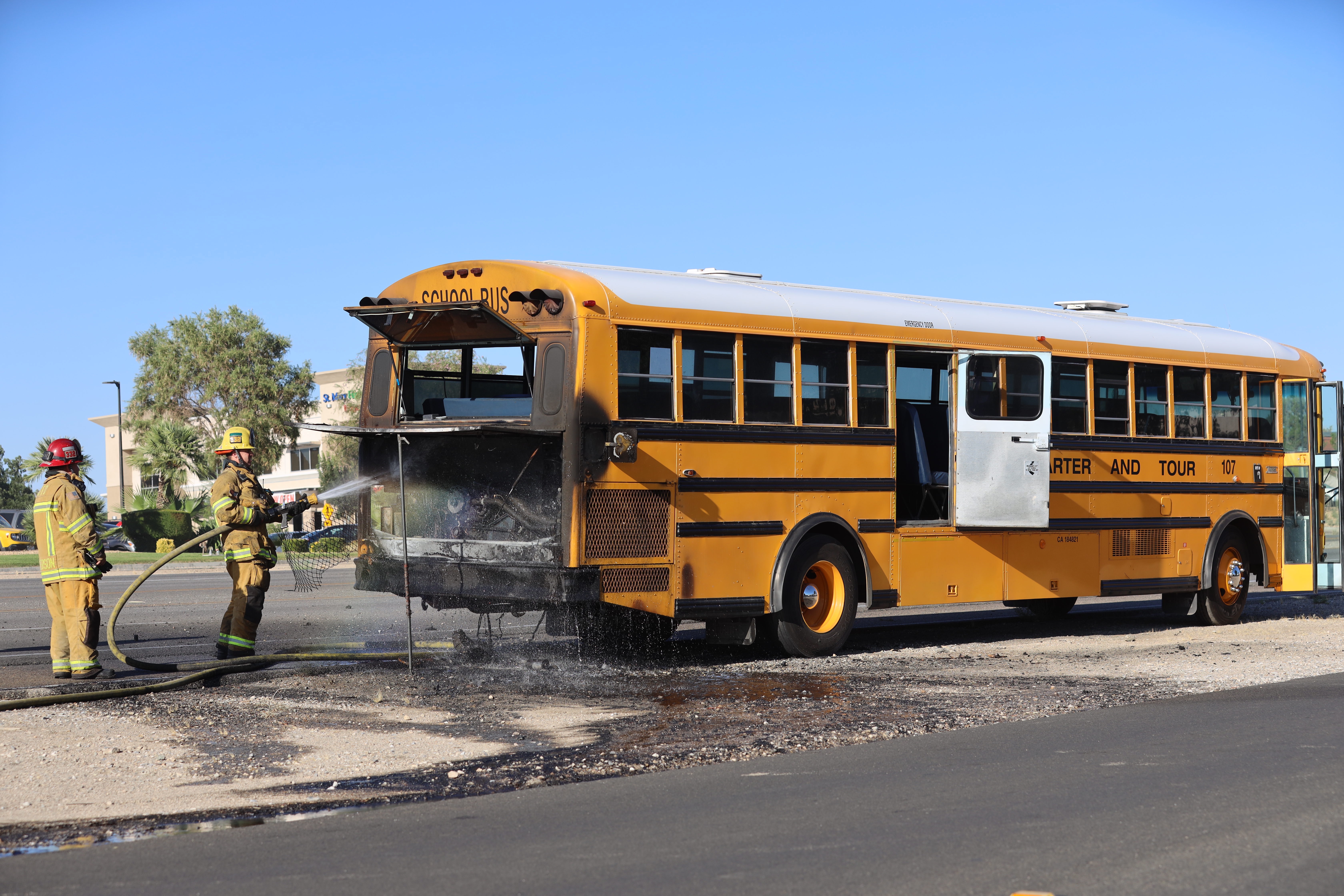 Just before 5:20 p.m., the Sheriff’s Department and Fire Department responded to 18200 block of Apple Valley Road and found the bus on fire between Kasota Road and Corwin Road, near the St. Mary Medical Center.

When officials arrived they immediately began shutting down the eastbound lanes of Apple Valley Road near incident.

Scanner traffic reported there were no children on board and the driver had exited the bus.

The fire appears to have started in the engine compartment. Firefighters kept the fire from spreading into the inside of the bus. 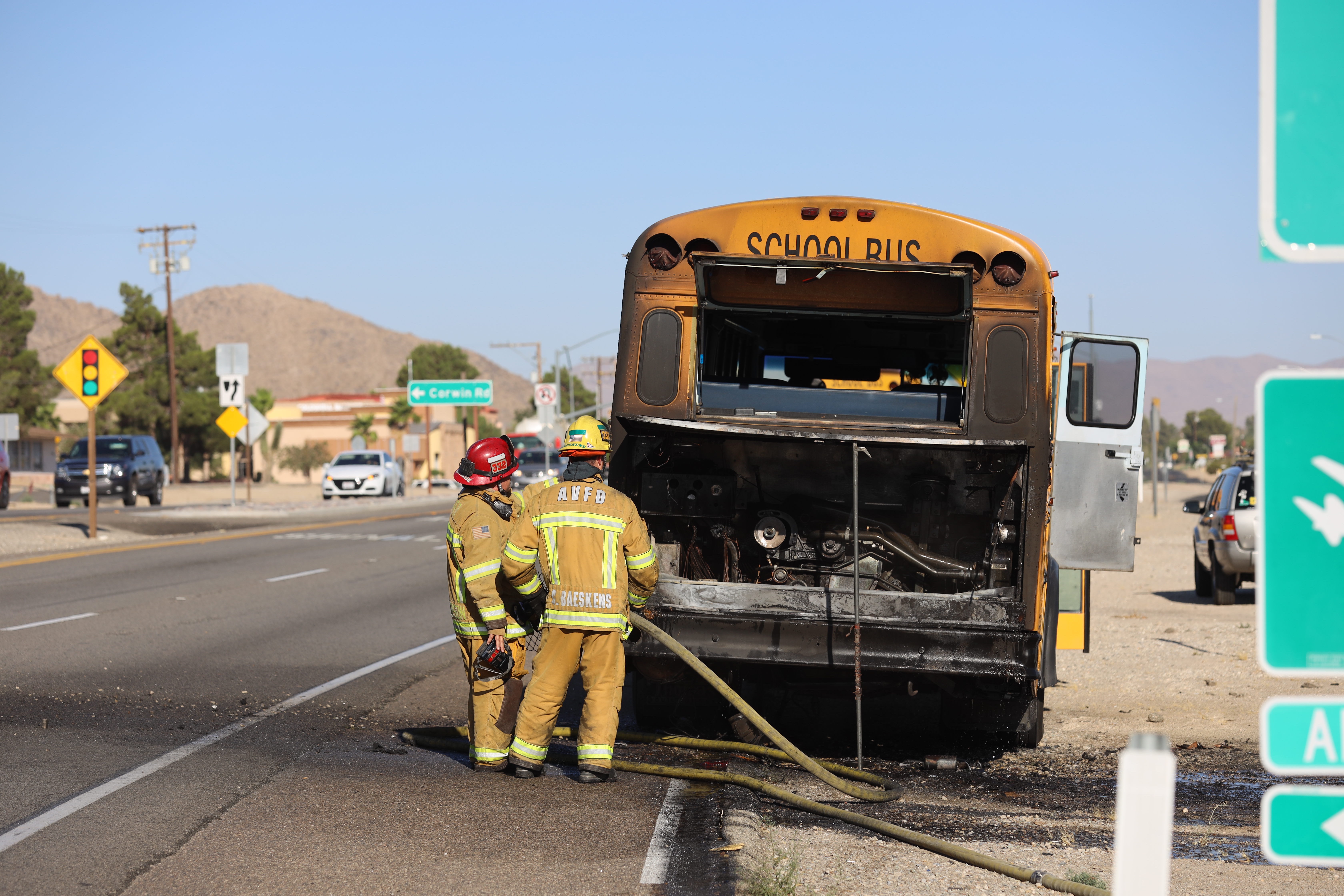 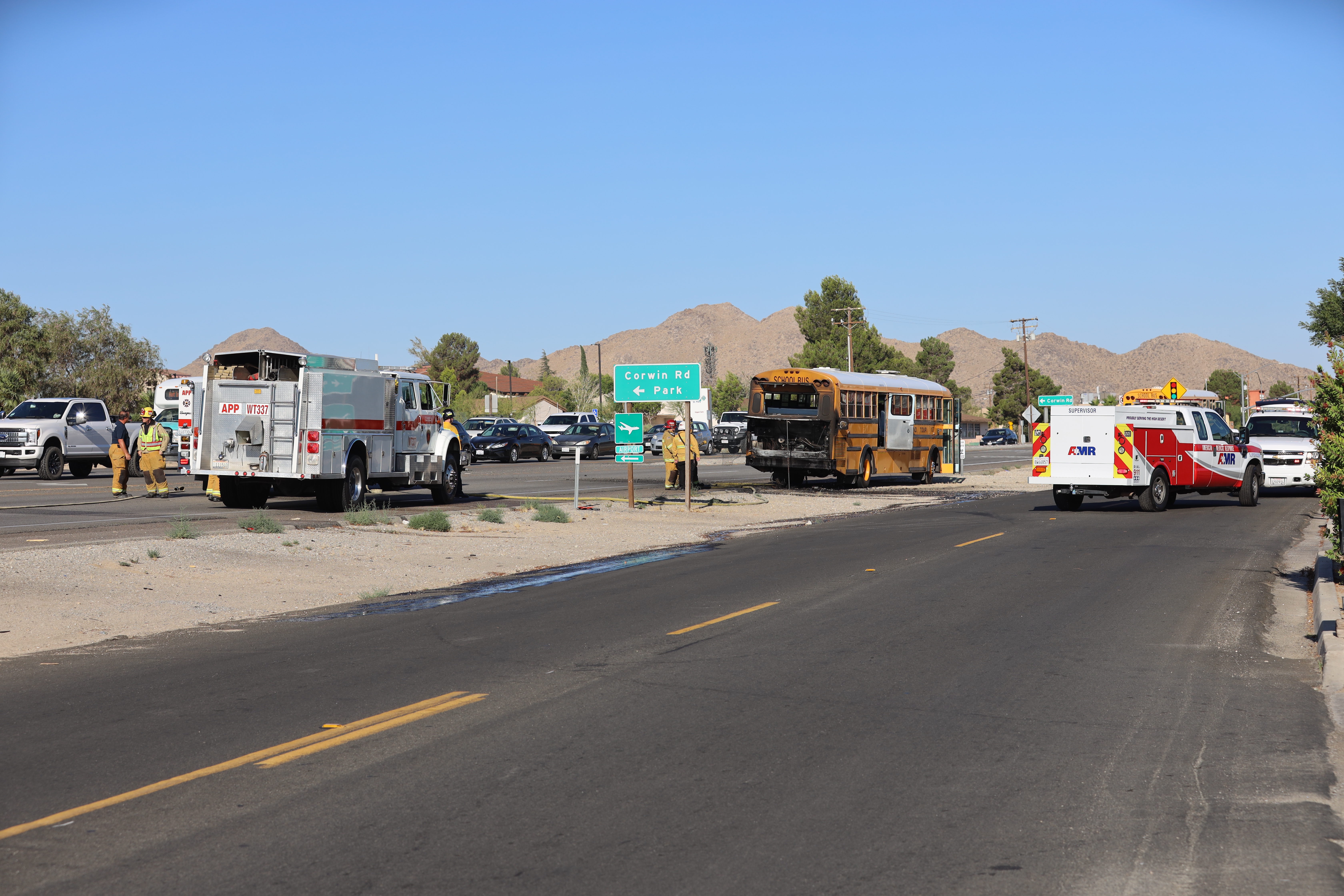