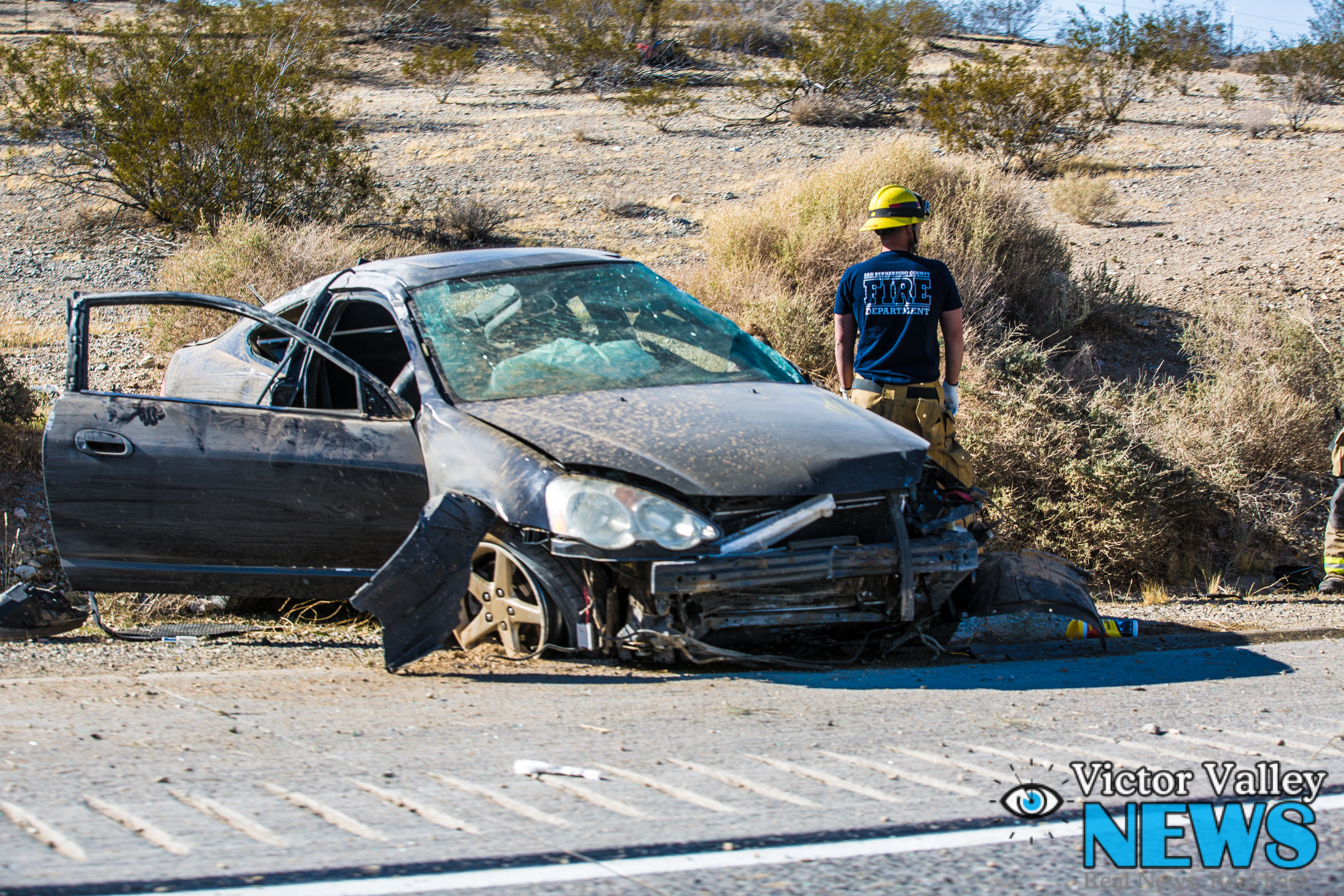 According to CHP incident logs, the crash was reported at 12:25 p.m. on November 25th between Dale Evans Parkway and Wild Wash Road.

The crash caused the Acura to roll over sustaining the most damage and the BMW sedan facing the wrong way. The other vehicles were stopped along the right shoulder of the freeway.

Multiple ground ambulances responded, however, No major injuries were reported as a result of the crash.

At this time the official cause of the crash remains under investigation. 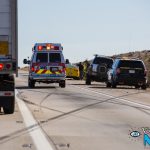 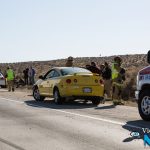 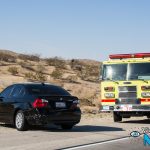