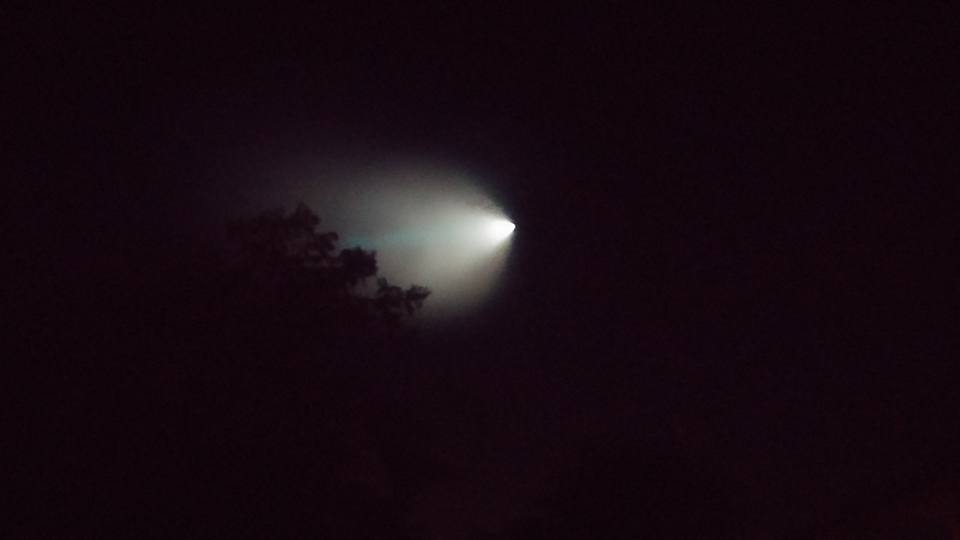 Several concerned residents called the sheriff’s department to report the strange light in the sky just before 6:10 p.m. on Saturday night. Reporting parties were describing the light as a “spaceship” or “a rocket being chased by two military helicopters”. Per scanner traffic, the bright light was a military missile test.

Navy officials said that these tests are done on a regular basis to ensure reliability of the system and provide valuable information about our systems. Naval Officials also stated that the missile was unarmed and “classified before launch”.

To view more pictures be sure to join our Facebook group Victor Valley News. 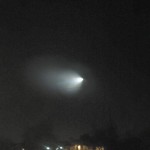 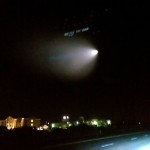 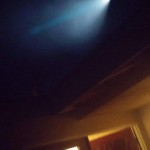