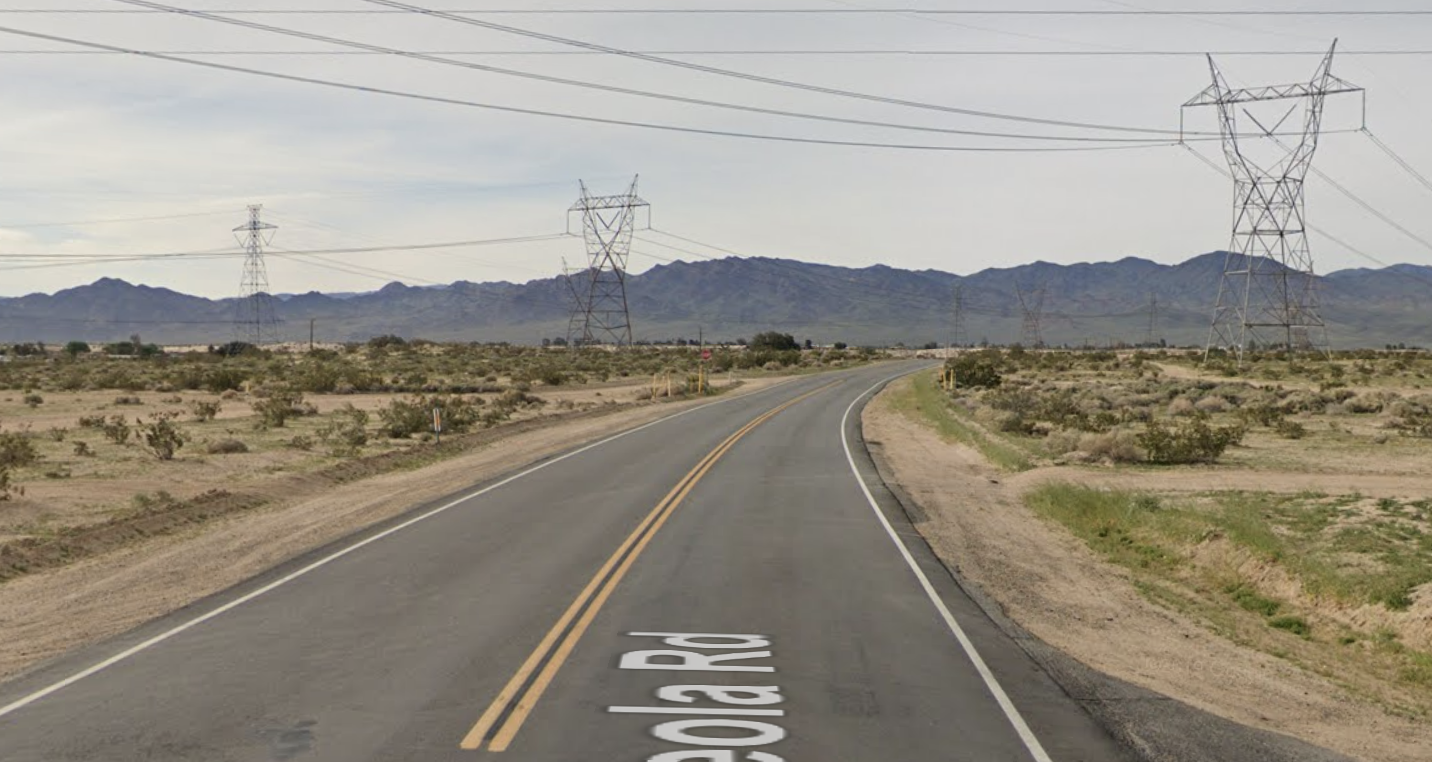 YERMO, Calif. (VVNG.com) — Authorities are asking for the public’s help in identifying three suspects involved in an armed robbery of a stranded motorist.

Officials said the victim pulled his vehicle onto the shoulder of the road which caused it to become stuck in the soft sand. The victim flagged-down a tan GMC SUV that was occupied by three white male adults.

“The men told the victim they normally rob stranded motorist, but would not do that to him. The suspects proceeded to help the victim get his vehicle unstuck. After some time had passed, one suspect retrieved a rifle from the GMC and robbed the victim at gunpoint,” stated a sheriff’s news release.

The suspects stole approximately $500 and a large bag of clothing before fleeing northbound on Minneola Road, officials said.

Deputies searched area for the suspects with negative results.