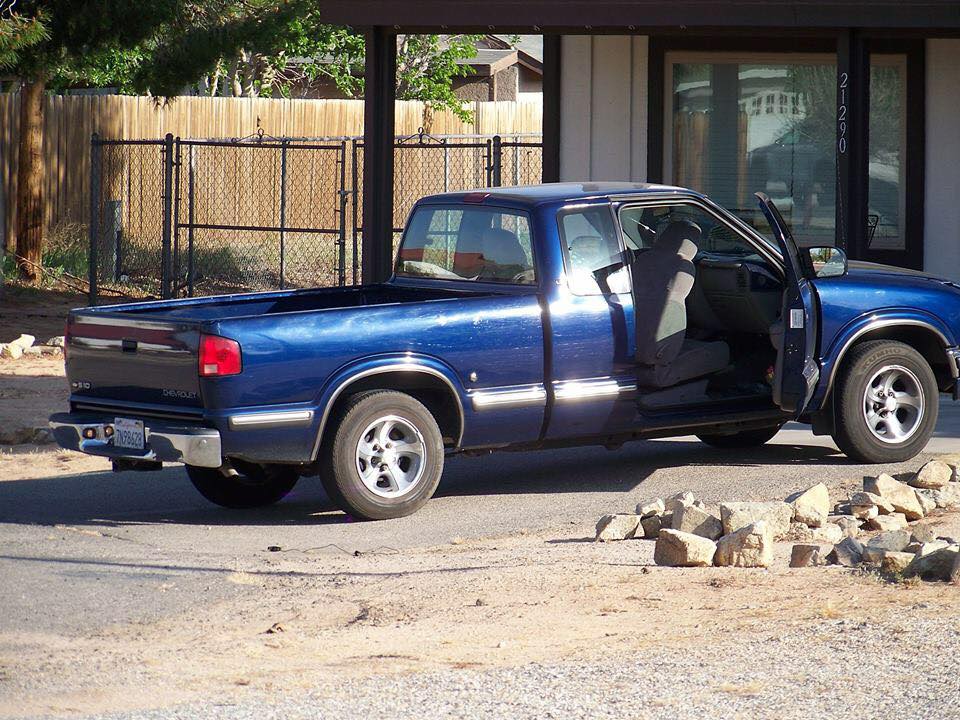 APPLE VALLEY-(VVNG.com): Students in the Apple Valley Unified School District were placed on a brief lockdown on Wednesday, April 1st due to a the chase of what later was identified as a stolen vehicle. Three schools and the district offices were placed on lockdown as a precaution during the pursuit that began as the Apple Valley Unified School District Police Chief attempted to stop a vehicle traveling nearly double the posted school zone speed limit. The vehicle failed to yield causing a short pursuit to ensue.

At approximately 9:20 A.M., the staff was told to keep the children at Apple Valley High School, Sandia Academy, and High Desert Premier Academy in their classrooms. This lockdown was set as a precaution to insure their safety for approximately 25 minutes while deputies searched for the suspects of the stolen vehicle in the surrounding Apple Valley neighborhood.

During the chase items were discarded from the vehicle as he drove at excessive speeds through the neighborhood. The vehicle was able to temporarily lose the police unit following, park the vehicle in the 21000 block of Pocomoke Ct. and flee on foot. The recovered vehicle was later, through the initial investigation found to be a stolen vehicle that was used in the execution of an armed robbery on Saturday, March 29th. The item thrown from the window was later recovered and determined to be a bag of methamphetamine.

The incident is still under investigation. There is no further information available at this time, but information will be updated as it is received. If anyone has any information that may help locate the suspects or otherwise assist in the investigation they are asked to call (760) 240-7400 or to remain anonymous, call the We-tip Hotline at 1-800-78-CRIME (27463) or you may leave information on the We-Tip Hotline at www.wetip.com.

Local Cross Taken Down on Day Before Good Friday